Park station closed due to protests, Gautrain customers urged to use alternative routes

Gautrain customers won't be able to use the Park Station to Rosebank station route. 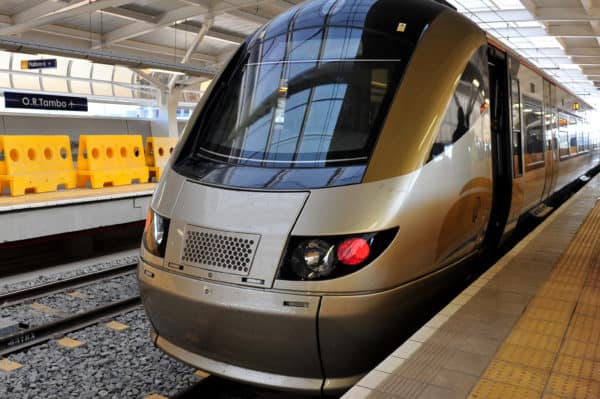 The protests in Gauteng forced Park Station to close, affecting Gautrain’s service in the process.

“Please note that Park station has been closed due to protest action in the vicinity of the station. As such, there will be no train service between Rosebank and Park stations until further notice,” Gautrain said in a tweet.

Gautrain further indicated that its bus service is also not available.

“There are no alternative arrangements to Park station, the bus service is also not available,” it said.

The Johannesburg Metro Police Department has also encouraged motorists to use alternative due to the protests.

“Following the continuous violent protests and looting in the Johannesburg Inner City and surrounding areas, members of the public are warned to avoid several roads and crossing streets in Jeppestown, Benrose, Denver, Berea, Hillbrow and the Johannesburg CBD – which are barricaded with burning tyres, rocks and debris.

“Protesters are causing major obstruction on Lilian Ngoyi Street, Marshall Street, Commissioner Street and Rahima Moosa Street in the Johannesburg CBD. The M2 has also been closed off in both directions between Cleveland Road and Martizburg Street. Officers are present to divert traffic,” JMPD spokesperson Xolani Fihla said. 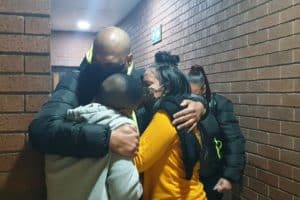 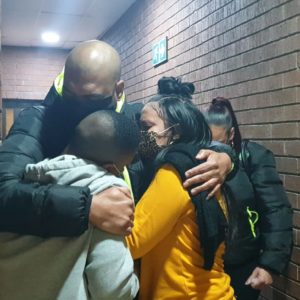 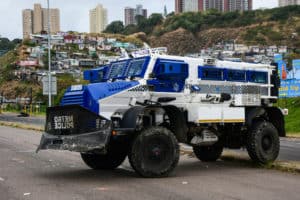 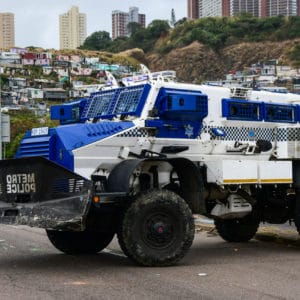 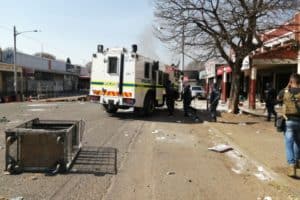 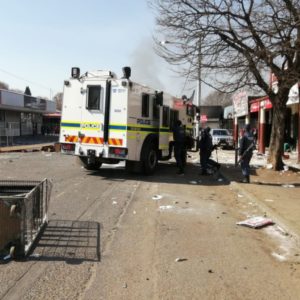