Road users warned to expect high traffic volumes, congestion and possible delays on the N3 between KwaZulu-Natal and Gauteng. 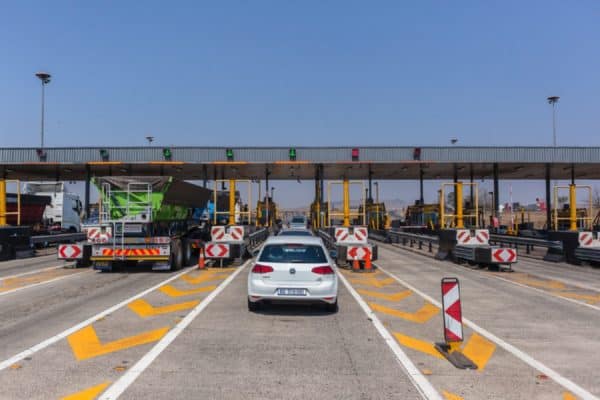 Law enforcement on Friday fully reopened the N3 toll route between Cedara in KwaZulu-Natal and Heidelberg in Gauteng, after it was closed for almost a week due to public violence.

“It is vitally important to proceed with extreme caution and to stay alert at all times. Obtain traffic information, report problems and get emergency assistance from the 24-hour N3 Helpline 0800 63 43 57 or by following @N3Route on Twitter,” the N3 Toll Concession said in a statement.

ALSO READ: ‘We are going after the instigators of violence,’ says a bullish Ramaphosa

Parts of KwaZulu-Natal and Gauteng have been the sight of mass looting, violence and destruction of property over the last few days due to protests that were initially linked to former president Jacob Zuma’s arrest.

Zuma was found guilty of contempt and sentenced to 15 months in jail by the Constitutional Court for refusing to adhere to orders to testify before the Commission of Inquiry into Allegations of State Capture.

At the same time, the eThekwini Municipality plans to resume services on Friday after disruptions this week caused by unrest in the province.

The metro had suspended services due to protest action in various areas of the city “which affected safety and availability of employees”, it said in a statement.

As of Friday, the municipal bus service will resume with a limited service operating in areas that are considered low risk.

“Following consultation with bus operators, the municipality will reintroduce minimal services based on risk and security assessments to ensure the safety of staff and passengers.

“Commuters are urged to be mindful that the shortage of fuel, cleanup of areas, and availability of staff might affect operations,” it added.

Taxi operators are also expected to resume their routes on Friday while other services, including refuse collection and water and sanitation services, will also resume.

Household waste collection will begin next week, while repairing damaged water and sanitation infrastructure has already started. Parks, recreation, and cemeteries services remain closed, except for cremation and burial services, which a skeleton staff will be attending to, the statement said.