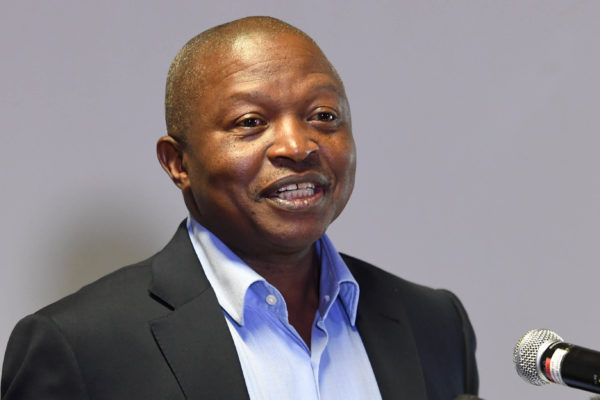 Zuma slapped with summons to pay back R18m in legal fees

The Jacob Zuma Foundation on Thursday confirmed the receipt of summons that the former president pays back R18 million used to fund his personal legal costs.

Zuma lost an appeal at the Suprme Court of Appeal (SCA) back in April and was ordered to pay back the money.

Death toll in KZN, Gauteng riots rises to over 300

Police have revised the number of death as a result of unrests that rocked parts of KwaZulu-Natal and Gauteng last week.

337 deaths have now been recorded, according to the Minister in the Presidency Khumbudzo Ntshavheni.

She revealed this on Thursday while providing an update on the progress the government has made amid the unrest.

Mortuaries buckling as bodies pile up in Phoenix

The African Transformation Movement (ATM) has called for an inquest into the deaths of “more than 300 black people” in Phoenix, KwaZulu-Natal.

This is after National Funeral Practitioners Association of South Africa (Nafupa) revealed there are over 300 unclaimed bodies currently stored in mortuaries in Phoenix, located in the north of Durban.

The Department of Water and Sanitation has warned that the country’s dam levels are declining amid a dry winter season. The weekly report on the state of reservoirs show that the volume of water stored has declined from last week’s 83.3% to 82.8% this week.

The former Eastern Cape principal accused of lowering a learner into a dirty pit toilet to retrieve his cellphone has been ordered to pay a fine of R4,000. This after Lubeko Mgandela pleaded guilty to a charge of child abuse in the Tsolo Magistrates Court.

Mgandela had forced a grade 6 learner from Luthuthu Junior Secondary to strip naked. A rope was tied around the learner before he was lowered to the bottom of the pit toilet to search for the cellphone. Mgandela had promised the child R200 if he found the phone. He later paid him R50 when he could not find it.

The global Covid-19 pandemic has taken many lives but has also exposed the many cracks that exist in the country’s education system.

Families with access were able to opt for homeschooling, while this option was not available for many other children in the country. This has created a disadvantage for some, with children struggling to learn and harness their potential.

As part of its 2030 vision, the University of Cape Town (UCT) on Wednesday launched an online high school for grades 8-12.

R500m ‘blown’ on AngloGold hospital, and it only has ‘six patients’

In a statement on Thursday, the DA decried the use of half a billion rand from the Covid-19 budget on a hospital that “currently has only six Covid patients receiving low-level care”.

DA Gauteng member of the provincial legislature Jack Bloom said he had received a written reply about the AngloGold Ashanti hospital in the Far West Rand from Gauteng Health MEC Nomathemba Mokgethi.

Deputy President David Mabuza is still in Russia undergoing medical treatment almost a month since he requested to take a few days of leave to travel to Russia for a scheduled medical consultation.

That’s according to acting Minister in the Presidency Khumbudzo Ntshavheni, who briefed the media in Pretoria on Wednesday on government’s interventions to rebuild the economy after last week’s civil unrest.