Transnet reported a problem with some of its 'IT applications' and had to shut down the system. 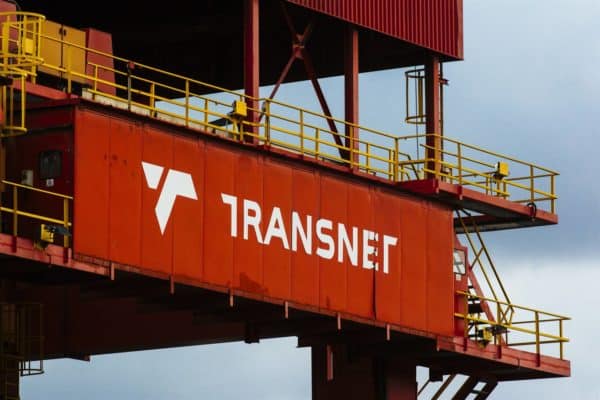 Transnet says it has identified the source of its recent IT challenges, “and would be prioritising time-sensitive export-bound cargo for shipping”.

“Transnet has identified and isolated the source of the disruption to its IT systems, and technical teams continue to work around the clock to ensure that the impact remains minimal,” the state-owned entity (SOE) said on Friday afternoon.

Transnet was hacked on Thursday and it nearly brought the country to a standstill, so to speak. Operations nationwide were brought to a halt in what appears to be a Transnet-wide cyberattack, possibly also affecting other companies managed by Transnet SOC Ltd.

In response to the hack, Transnet simply said it was “currently experiencing a problem with some of its IT applications”, which had to be shut down in order to identify the source of the problem.

“We have activated our business continuity plans in order to contain any adverse impact on operations. We are working to reduce the downtimes to ensure that the systems are up and running again as soon as possible.”

The NAVIS system was affected, but port terminals are operational across the system. That said, terminal operations were halted in the Eastern Cape due to the extreme weather conditions currently causing havoc in the Cape provinces.

Update: As per the official statement, Navis said it is aware of the situation at Transnet “and is in close contact with the Transnet team as they work to identify and isolate the cause of the disruption and restore operations.”

“While the source of the disruption is not related to Navis, as a precautionary measure Transnet shut down all systems, including the servers running the N4 terminal application”.

As of Friday, the Transnet Port Terminals website was still down. Transnet said all business continuity plans had been activated while they were trying to identify the source of the problem.

“In the Eastern Cape, terminal operations have been halted due to inclement weather conditions, and will continue manually once it is safe to do so.”.

The Democratic Alliance’s (DA’s) Ghaleb Cachalia said the “implications of this cyberattack on the logistical economic spine of the country cannot be underestimated nor ignored”.

Cachalia said if the Transnet hack turns out to be a sabotage plot by ANC factions within key state-owned enterprises, “the implications are further compounded to levels affecting the very security of the state and its key economic operations”.

The DA called on Public Enterprises Minister Pravin Gordhan and Transnet to “clarify the tenuous situation” with immediate effect as the “economic fate of key logistics in the country are at stake here and the nation needs to be taken into confidence”.

NOW READ: Tips to deal with internet trolls from a cyberspace expert