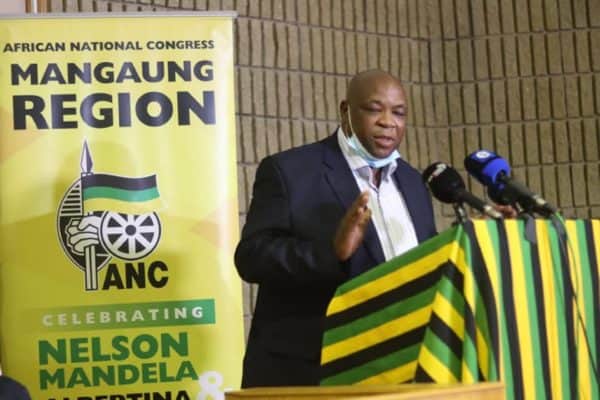 A fatal bus crash along the N2 between East London and Butterworth in the Eastern Cape has claimed the lives of at least 28 people.

Among the dead is the driver of the bus, who allegedly lost control of the vehicle before crashing into the winding road’s guardrails and overturning.

ANC councillor Mxolisi Siyonzana has been elected as the new executive mayor of the Mangaung Metropolitan Municipality.

Siyonzana, a known ally of suspended ANC secretary-general Ace Magashule, was elected during a special council seating on Monday morning.

After a campaign dominated by the country’s economic woes and marked by sporadic violence, Hichilema garnered 2,810,757 votes against 1,814,201 for President Edgar Lungu, according to nearly final results.

Afrikaans singer Steve Hofmeyr, 56, has tested positive for Covid-19. He took to Facebook on Friday evening, saying: “Sorry, everyone. I wanted to test and test until it was negative, but I am positive.”

Earlier on Friday, Hofmeyr posted that he was not feeling well and that he was isolating as if he had the virus while overdosing on bronchitis medication.

Business for South Africa (B4SA) has announced that all private-sector vaccination sites across South Africa are now accepting walk-ins from anyone who is eligible to get the Covid-19 vaccine.

The family of former Ukhozi FM producer Msizi Nkosi has released a statement on social media announcing that the producer passed away over the weekend due to a fatal car accident.

“It is with great sadness to inform you of the untimely passing of our beloved and admired brother, friend and colleague, Mr Msizi Edgar Nkosi,” said the statement.

As the country commemorates the ninth anniversary of the Marikana massacre, the National Union of Mineworkers (NUM) has called on people to stop politicising the massacre and focus on assisting all victims to find closure.

The NUM called on the government to speed up the process of equally compensating all the victims of the massacre.