Ntsokolo was appointed as City Power CEO on 1 April 2021, but failed to declare allegations of maladministration investigated by Eskom Holdings in 2018. 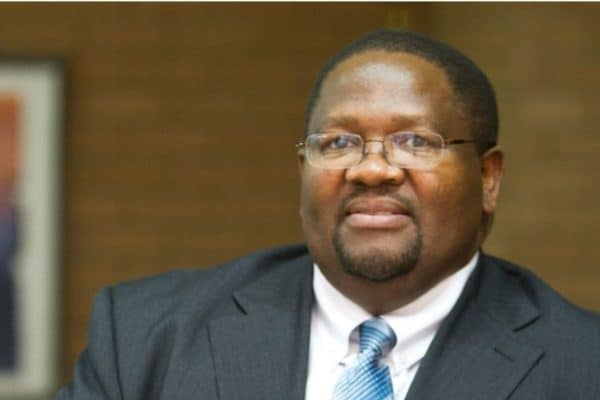 Johannesburg City Power confirmed on Friday that Mongezi Ntsokolo was suspended from the position, just four months after being appointed as Chief Executive Officer (CEO).

Ntsokolo’s suspension from Eskom back in 2018 is believed to have played a part. He reportedly failed to declare allegations of maladministration and corruption from three years ago.

City Power spokesperson Isaac Mangena said an investigation into the allegation will be carried out in due course, but he said he could not comment on the allegations at this stage.

Back in 2018, Ntsokolo was suspended without pay when Eskom investigated allegations of “apparent irregular, unlawful, fruitless and wasteful expenditure” which breached the Public Finance Management Act, among others.

Ntsokolo was on Eskom’s Executive Management Committee in the role of Group Executive Distribution. He was retrenched under the section 189 process, effective 31 December 2018.

Eskom informed Ntsokolo at the time that he was implicated in serious acts of misconduct, including his failure to declare a personal relationship with the owner of Uphill Transport Ltd, Mpumi Phike.

He also failed to declare his relationship to other entities in business with Eskom Holdings. Ntsokolo’s was in Eskom’s employ for 27 years.

Appointed as CEO in April 2021

Ntsokolo was appointed as City Power CEO on 1 April 2021, taking over from Nancy Maluleke who held the position since October 2020.

At the time of his appointment, City Power board chairperson Lindiwe Maseko said Ntsokolo’s appointment as CEO would bring stability to the power utility.

Explosion put Medupi's unit 4 out of service for at least a year, says Eskom
10 hours ago
10 hours ago

Explosion put Medupi's unit 4 out of service for at least a year, says Eskom
10 hours ago
10 hours ago