Joe Nkuna was fined for growing vegetables on municipal land outside his home. 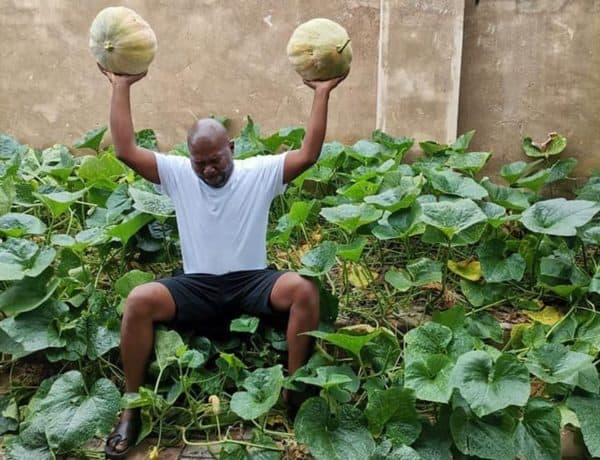 The City of Tshwane’s acting chief of staff Jordan Griffith has said the reasons Joe Nkuna is growing vegetables outside his home are not as charitable as he claims.

Nkuna, also known as the “cabbage bandit”, has said in Facebook posts that he donates most of the vegetables he grows. He says he started growing the vegetables outside his house in 2019 to help his wife, who does social work in Soshanguve.

Griffith, however, claims that Nkuna is also selling some of the vegetables to his neighbours.

“He has indicated that he is growing [the vegetables] for the nation and trying to do the public good. If you scrutinise some of his Facebook posts, I was alarmed to see that he has openly spoken about grabbing city land where he has planted food. He says he has a 100 metres of government-owned land, he’s feeding his neighbours at R10 per hand,” Griffith said on 702’s Azania Mosaka Show.

“I think what is really alarming is that Mr Nkuna is very active in trying to highlight how he’s being targeted in this process, which is not what the city is doing.”

According to reports, Nkuna began growing vegetables on another patch of land near his home.

“Mr Nkuna seems to have aggressively sought to frame himself as the victim in all this when in fact all we are doing is routine bylaw enforcement in the City of Tshwane,” said Griffiths.

“I’m alarmed that we have media and citizens actively trying to support what is effectively a land grab.”

Nkuna said he was initially informed by TMPD officers that he was violating bylaws by planting the vegetables. He was allegedly told Tshwane by-laws only permit grass and flowers outside, not cabbage, onion, and spinach – and if he did not remove the vegetables he would be arrested.

TMPD spokesperson Issac Mahamba said that Nkuna had been issued with a R1 500 fine for “obstructing a sidewalk”. He was also served with a notice to appear in court over his use of the municipal property to grow vegetables.

NOW READ: Cops ready to use full might of law to fight a cabbage patch 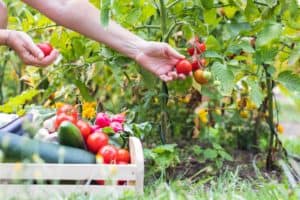 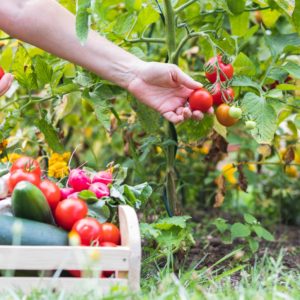