Service providers to march against questionable Saps tender with Wesbank

About 200 business people are to hand over a memorandum to national police commissioner Lieutenant-General Khehla Sithole. 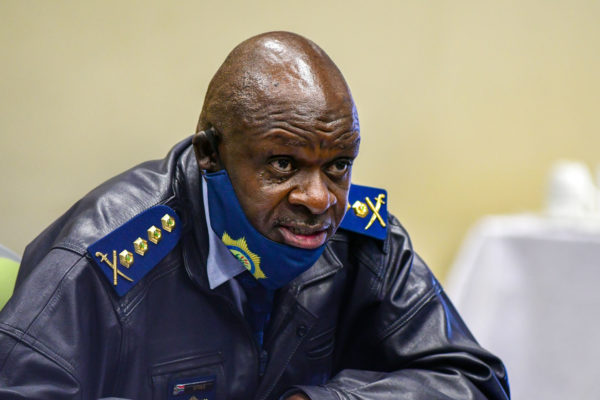 A group of black automotive service providers will on Tuesday stage a protest in Tshwane against what they claim to be a massive graft behind SA Police Service (Saps) awarding of a questionable tender to a major bank.

About 200 business people are to hand over a memorandum to national police commissioner Lieutenant-General Khehla Sithole.

“Insiders have informed us that Wesbank is being paid R20 million per month.

“Because servicing of vehicles is not their core business, they have to rely on us.

“This simply shows that those who are now in charge do not know what they are doing.”