AfriForum to go to ConCourt in bid for Western Cape secession

The Afrikaner lobby group wants tax in the Western Cape to only benefit the province, not South Africa as a whole. 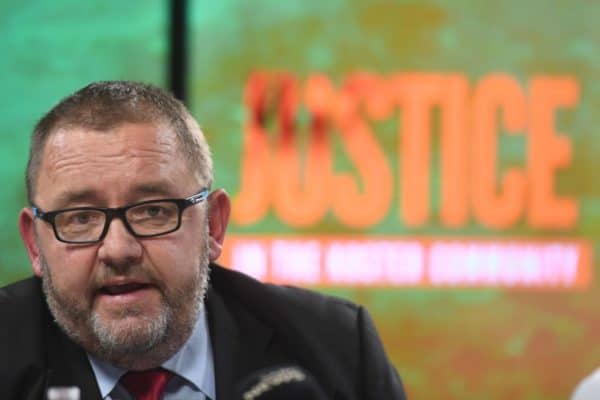 AfriForum says it will approach the Constitutional Court (ConCourt) to force Parliament to change South Africa’s legislation to give premiers the power to call for referendums.

Some of the areas Kriel said the Western Cape could use its tax for include energy and power production, policing, public transport, water, education, health and fisheries.

While Kriel admitted that a referendum could not force the government to give the Western Cape independence, he said it would still be effective in gaining support for the idea.

The Cape Independence Advocacy Group welcomed the move by AfriForum.

“The DA appreciates AfriForum joining this fight – we have already set the ball rolling with our Private Member’s Bill [PMB] which seeks to repeal the Referendums Act and amend the Electoral Commissions Act and would allow premiers their constitutional power to call for referendums. Our PMB was gazetted and thousands of inputs of supports were received during the public comment stage,” said DA chief whip Natasha Mazzone.

“The next step for the DA and the parliamentary law advisors will be to study the thousands of comments received, thus allowing us to finalise the draft bill with parliamentary legal services.”

Kriel said while the DA was using Parliament to fight for independence, AfriForum would be taking the issue to the ConCourt.

Western Cape Premier Alan Winde has previously said the provincial government has no intention of making the province an independent state.

“South Africans fought 42 years for a united country, a country where the government could no longer use barriers to divide us.

“Passing a referendum to make the Western Cape an independent state will not only revive the barriers from our history, it will create a sense of us versus them and we can no longer ignore the plight of our fellow South Africans,” Winde said.

NOW READ: WC may be steering their own ship but they won’t become another Orania