The SIU report says the department’s deputy director-general should be criminally prosecuted. 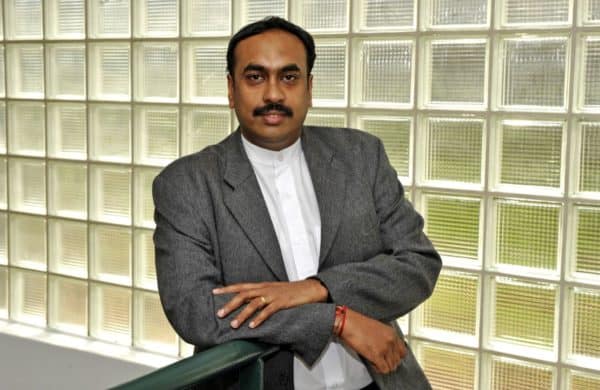 Eighteen people, including the Department of Health’s former acting director-general Anban Pillay, have been referred to the National Prosecuting Authority (NPA) over the R150 million contract awarded to Digital Vibes

This is according to a report by EWN.

On Wednesday President Cyril Ramaphosa authorised the publication of the Special Investigating Unit’s (SIU’s) report into the department’s communications contract with Digital Vibes.

Among its findings was that the procurement processes followed in awarding the contract to company were irregular.

It found that Pillay circumvented supply-chain management rules to ensure that Digital Vibes was awarded the contract for the department’s Covid-19 media campaign.

Former health minister Zweli Mkhize and his family members were also found to have personally benefited from the contract.

Tahera Mather and Naadhira Mitha, Mkhize’s close associates, were found to have committed fraud by using Digital Vibes as a front in order to hide the fact that they were tendering for the NHI media campaign contract – which was later expanded to cover the Covid-19 media campaign.

The report said they “disguised” their involvement in the company because they were close associates of Mkhize. Digital Vibes is owned by Radha Hariram, according to the Companies and Intellectual Property Commission (CIPC).

The SIU also found that Mkhize lied to the media when he denied that he or his family had benefited from the Digital Vibes contract.