Residents of Mnandi high, dry and in the dark

Residents told there was no water because of the low pressure or that the other areas are using more water. 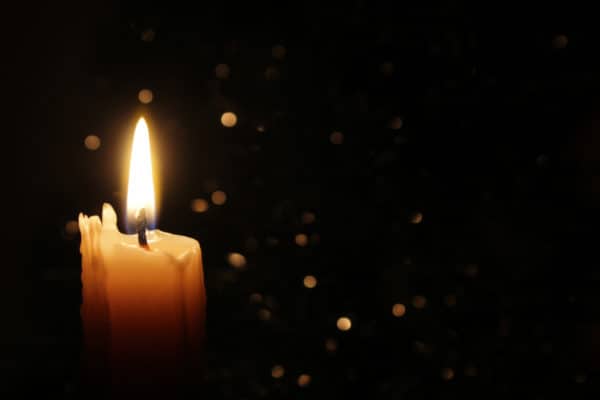 Each weekend, residents living on the Mnandi smallholdings in Centurion take a bet on whether the water or power will be cut off after they were left waterless for more than 10 days.

Last week, Minister of Water and Sanitation Senzo Mchunu called on the water service authorities in Tshwane to act following the intermittent water supply in the Laudium, Attridgeville and surrounding areas.

“At the end of the day, residents need water. The blame game will not assist in supplying water.

“We need to pull together as the City of Tshwane, Rand Water, and the department of water and sanitation to deliver water to the people,” Mchunu said.

Over the weekend, Tracy Kensey from Mnandi agricultural holdings met Tshwane mayor Randall Williams to discuss the continued water cuts in the area.

Residents in the Mnandi area were left waterless for approximately 14 days. Kensey said some areas had low pressure for the first week before running completely dry. On 17 September, the residents were told there was a leak at Palmet Supply that was being fixed.

“The department of water and sanitation confirmed the leak was fixed, yet no water,” she said.

She said the water interruption affected five streets in the area, making it hard for parents with children in the house.

“People couldn’t bath. They used pool water or buckets to wash school clothes,” she added. Kensey said while they didn’t have water, people in areas such as Copper Leaf were watering their lawns.

“Many Mnandi residents have boreholes, so they only felt the pinch when there was no power again,” Kensey added.

“The electricity regularly trips in our area. We have hundreds of reference numbers a week. Many residents spend weekly grocery money on generator fuel. We have residents on insulin, oxygen, and many have medicine stored in fridges.”

Another resident, Marilyn Mayhew, said she is fed up with the water and electricity interruptions in the area.

“I had to buy water to drink, to prepare food, which adds up to a big amount if you didn’t budget for it,” Mayhew said.

Mayhew said bathwater was an even bigger mission.

“We tried to get water from neighbours with boreholes but we don’t have transport, which meant I couldn’t fetch it,” she said.

She said during the past 10 days, her water cost her R500. Mayhew said when they ask why there is no water they are told it is either because of the low pressure or that the other areas are using more water.

“There are a thousand excuses but no answers,” she said.