A vicious windstorm on Sunday night in Limpopo claimed the life a mother and left her baby fighting for her life in hospital. 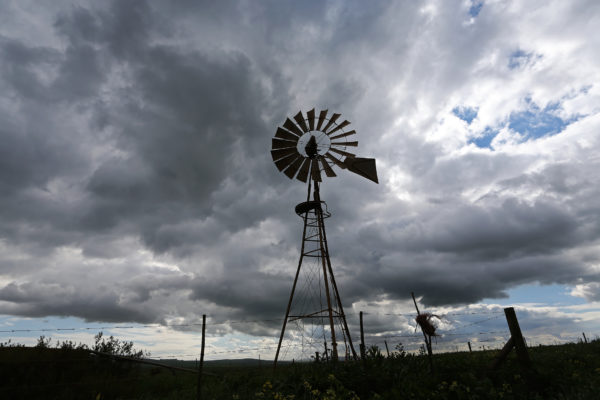 As if that was not enough, the windstorm also left 50 families without a roof over their heads after the windstorm played havoc in the Ba-Phalaborwa local municipality.

The windstorm began late on Sunday afternoon in several parts of the province with light showers, but became worse in the evening.

Some parts of the province affected by the windstorm are Vhembe, Sekhukhune and Mopani district municipality areas.

The Mopani district municipality’s mayor, Pule Shayi, has since sent his deepest condolences and sympathy to the victims of the windstorm.

According to Shayi, a 21-yearold woman was killed when a tree fell onto her house in Majeje and destroyed the furniture and her other belongings.

Shayi said a three-month-old baby was also injured and rushed to hospital where he said she was receiving medical care .

He added that during the storm more than 50 houses were damaged and that the most affected areas were in ward 3 and 17 of the Greater Ba-Phalaborwa local municipality.

“We have been in touch with the mayor of Ba-Phalaborwa municipality, Mariam Malatji, who has been with the affected families. We are also deploying the member of the mayoral committee for community services to work closely with the disaster management team in coordinating our response,” said Shayi in a statement.

“We are working closely with everyone, including the department of social development, to ensure that the families receive the support they need during this difficult time.”