Racist, sexist, tribalist, homophobic, anti-Semitic, Islamophobic and ableist advertisements will be under the spotlight. 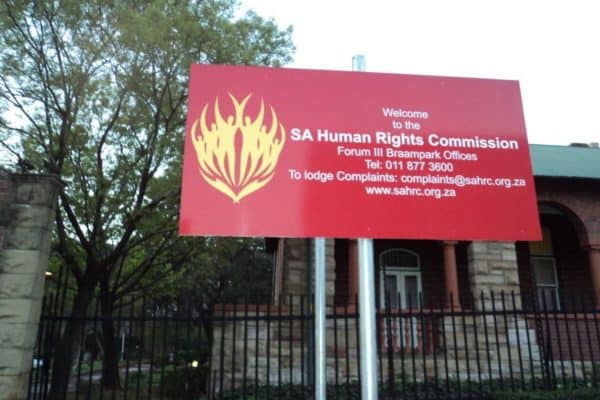 The South African Human Rights Commission (SAHRC) will be convening to look into allegations of racial discrimination within the advertising industry.

The SAHRC said the inquiry “comes on the back of the publication of advertisements that have caused an uproar from within the industry and society because of racist undertones”.

The inquiry will be hosted in order to avoid the publishing of “another tone-deaf, racist or discriminatory advert”, the commission said.

Instead, the commission said, the focus should be one ensuring the promotion of the respect of human rights, as well as the protection, development and attainment thereof.

“The commission will undertake an investigation, into, amongst other aspects, the creation and publication of adverts and the people involved”.

Once the inquiry has been settled, the commission will draft medium-to-long-term interventions for the entertainment industry.

A TRESemmé advert caused outrage back in 2010 when it described images of white women’s hair as “fine and normal”, while that of black women as “dry and damaged”.

At the time, the Economic Freedom Fighters (EFF) protested at more than 400 Clicks stores and planned a week-long shutdown.

Following a meeting with Unilever SA, the consumer goods company confirmed it would withdraw TRESemmé products from all retail stores for a period of 10 days.

The inquiry is expected to sit in the last week of February 2022.

Submissions may be submitted via email to inquiry@sahrc.org.za, faxed to 011-403-0668 or hand delivered to 1st Floor, 27 Stiemens Street, JD House, Braamfontein.