President Cyril Ramaphosa made a plea to a wide range of leaders in an effort to ramp up vaccinations ahead of the festive season. 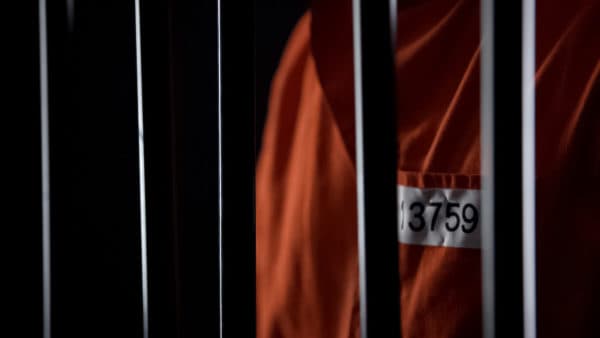 While government tries to ramp up vaccinations ahead of the festive season, in fear of the fourth wave of Covid-19 infections, the Department of Justice and Correctional services has revealed that it is still struggling to convince some of its officials and inmates to avail themselves for the vaccine.

This was revealed by Justice Minister Ronald Lamola in annual reports for the department and Office of the Chief Justice, covering the 2020-2021 financial year.

“We unfortunately lost 239 officials and 101 inmates due to Covid-19 complications. Currently we have 73 active cases [67 officials and six inmates],” said Lamola.

“Vaccine hesitancy and fear of side effects have been cited by most officials and inmates as reasons for them not availing themselves for vaccination.

“From next week, we will intensify our vaccination drive and we will be in Bizzah Makhate Correctional Centre in the Free State to launch our Vooma Vaccination campaign in correctional services.”

Ramaphosa’s desperate pleas ahead of the festive season

This came after President Cyril Ramaphosa made a plea to a wide range of leaders in an effort to ramp up vaccinations ahead of the festive season.

Ramaphosa has written to a “wide range of leaders in government, labour, faith-based organisations, the National House of Traditional and Khoi-San Leaders, business and civil society partners inviting them to support the upcoming Vooma Vaccination Weekend“.

“They have been requested to participate in local events, community outreaches and to lend their support in promoting awareness of vaccination sites in every district.”

“This is aimed at galvanising massive country-wide support for the vaccination programme against Covid-19.  It comes at a time when the rate of new Covid-19 infection are low in South Africa, but where the fourth wave is anticipated early in the new year.

ALSO READ: Why are South African men not getting vaccinated?

It said that it was hopeful of a 100% of that target in the upcoming Vooma Vaccination Weekend.

“This target will only be achieved if there can be even greater mobilisation across all sectors of society, hence the president has called upon all leaders across various sectors of society to join hands with government,” reads the statement.