Eskom warning: Another round of load shedding looming

"Five generation units at various power stations have failed throughout the day - three over the past two hours." 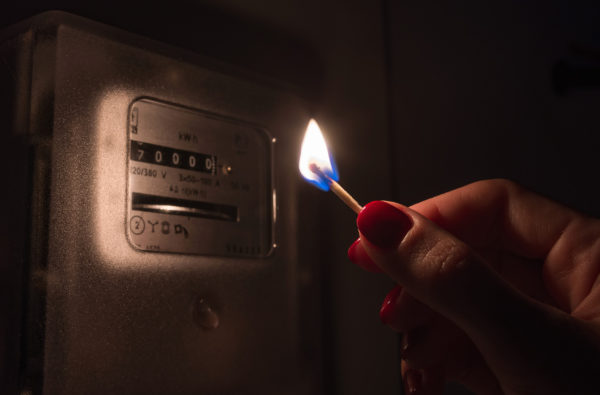 Power utility Eskom on Tuesday announced that it may be forced to implement another round of load shedding, with five generation units at various power stations having failed throughout the day.

“While no load shedding is currently being implemented, Eskom would like to request the public’s assistance in reducing the usage of electricity as the power system is severely constrained.

“Five generation units at various power stations have failed throughout the day – three over the past two hours,” reads Eskom statement.

“Should there be any further loss of generation capacity, load shedding would be required to be implemented at very short notice.

Eskom said that the total capacity lost due to breakdowns have increased to 16 822MW, while planned maintenance is 4 888MW of capacity as they continue with the reliability maintenance.

Last week the power giant had said the outlook was positive and it had managed to recover some of its diesel stock after it was forced to implement stage 3 load shedding.