The suspects will return to court on 1 March on various charges. 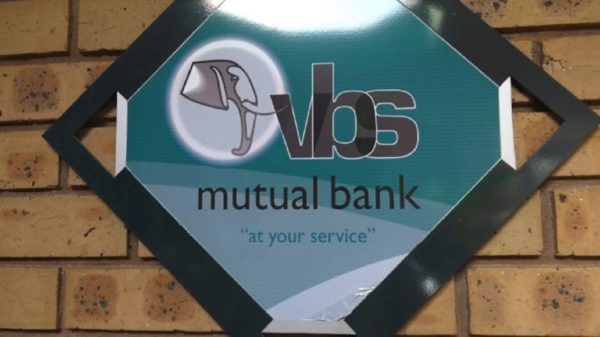 Three municipal officials, including the manager of a Limpopo municipality, arrested by the Hawks this week for the alleged illegal investment of council millions into the controversial VBS Mutual Bank, were released on bail on Wednesday.

They were arrested on Tuesday and appeared the following day in the Pretoria Specialised Commercial Crime Court, where they were granted bail of R50 000 each.

The suspects will return to court on 1 March on various charges.

The total number of arrests related to the VBS matter now stands at 23.

The municipality made headlines after it invested R230 million in the now defunct VBS Mutual Bank. The money was invested against National Treasury regulations, which ban municipalities from investing public funds into mutual banks.

The council allegedly invested the money between 10 November, 2016 and 10 January, 2018 and to date, not all the funds have been returned to the municipality as expected.

This has affected provision of some services to local communities.

Soon after the investment into VBS, the council was said to be facing serious financial constraints and was struggling to pay employees and service providers.