Posts on social media suggest the deaths of five children are as a result of 'tampering' on the part of foreign nationals. 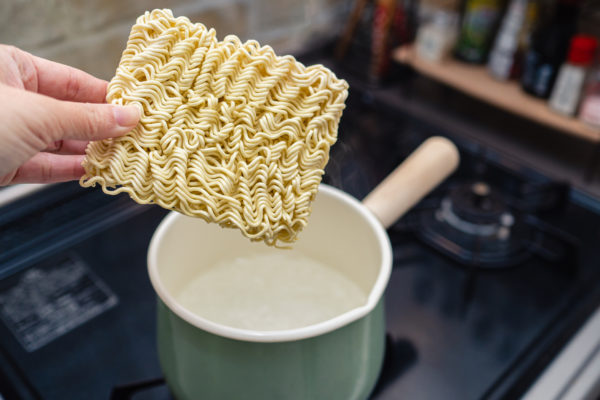 At least two separate incidents were reported – in Mpumalanga and Eastern Cape – which tragically claimed the lives of five children.

Detectives in Motherwell, Eastern Cape, opened an inquest after the deaths of three children – an 11-year-old girl, a seven-year-old girl and a four-month-old baby boy.

The incident happened on a trip to New Brighton. After consuming a packet of noodles, the children complained about stomach cramps and nausea. They passed away en route to the clinic.

A week later, two children from Mpumalanga – a nine-year-old girl and her 13-year-old brother – died within an hour of each other after eating instant noodles.

However, posts on social media suggest the deaths of five children after they ate instant noodles are as a result of “tampering”on the part of foreign nationals.

The SAHRC has reminded the public that investigations are still ongoing, and the only official contacts for the investigation are the Department of Health and the South African Police Services (Saps).

“At this stage, there is no evidence to suggest any possible tampering or any link with foreign-owned businesses,” SAHRC said.

‘No basis in fact’

The commission said if a cause of concern arises during the noodle contamination investigation, “authorities will communicate this”.

Furthermore, the commission warns against “casting any aspersions of maliciousness” which have “no basis in fact”. The SAHRC said:

“Suggestions that the tragic deaths […] in two different provinces are the result of revenge by foreign nationals are irresponsible and have no basis in fact.”

Parties involved with the investigation are considering a “possible recall of the products concerned” if evidence arises to support the fact.

“The commission will continue to monitor the media and engage with the authorities in regard to ensuring that factual information is made available to the public.”

NOW READ: Are your instant noodles still safe to eat?

The SAHRC has called on South Africans to “remain vigilant against the irresponsible spread of any messages which attempt to link the deaths to any alleged revenge plot”.

If such messages are received, advise the sender it is an unproven allegation. Remember: the spread of fake news is harmful and a criminal offence.

“In terms of regulation 11(5), any person who publishes any statement through any medium, including social media, with the intention to deceive any other person […] commits an offence and is liable on conviction to a fine or imprisonment.” 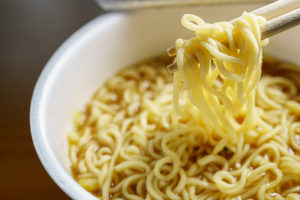 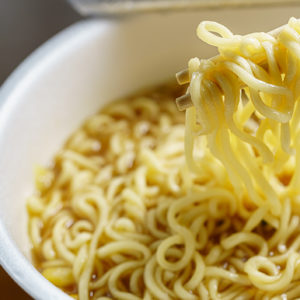