The machine, which is used to print driving licence cards, is still out of service. 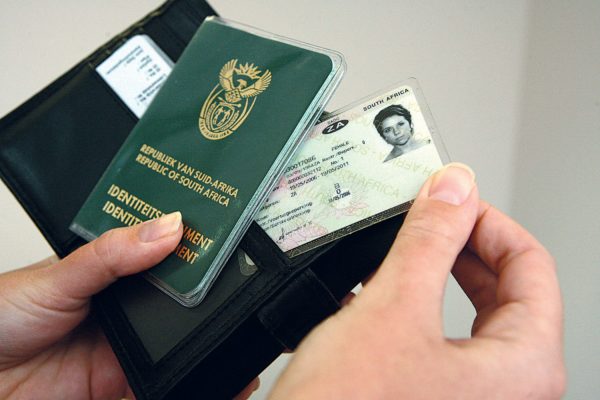 Questions have been raised on whether another extension beyond the March 2022 deadline is needed in order to deal with the driver’s license renewal backlog.

This is due to the breakdown of the card production machine since November last year.

Moneyweb previously reported that the department received a forewarning of the breakdown when the machine broke down in January 2020, resulting in a significant backlog.

The machine, which is used to print driving licence cards, is still out of service, according to Department of Transport spokesperson, Sam Monareng.

Monareng informed Rapport recently that the department has not issued any driver’s licenses across the country in more than a month because of the damage caused to the machine as a result of flooding.

There was a backlog of 383,000 licence cards of 1 December due to the breakdown.

The breakdown has led to calls by the Automobile Association (AA) and Organisation Undoing Tax Abuse (Outa) for another extension of the grace period for driver’s licence renewals.

Transport Minister Fikile Mbalula previously announced the extension for license renewals. He confirmed that the validity of licences that expired between 26 March and 31 August 2021 would now be extended to 31 March 2022.

The minister indicated at the time that there were about 1.2 million, out of a total 2.8 million, expired licences that were due for renewal across the country.

A driver’s licence that expired after 1 September and has not yet been renewed means the motorist could be fined.

Motorists may also face more headaches as the department has proposed that drivers whose licences have recently expired to fork out R90 to get a temporary driver’s licence, which will be valid for six months.

“In the meantime, the Driving Licence Test Centres [DLTCs] are requested to encourage applicants to apply for a temporary driving licence card,” acting head of the Driving Licence Card Account (DLCA), Sandiso Thutshini said in a leaked letter dated 25 November.

Meanwhile, Mbalula said in December that the plan to introduce a new driver’s licence card would be submitted to Cabinet for approval early in 2022.

“When that is done, we will launch it,” he said.

According to a IOL, Democratic Alliance (DA) MP and member of the transport portfolio committee Chris Hunsinger had warned the department about the lack of a back-up plan during an oversight visit in 2019.

Hunsinger reportedly also said the machine should have been replaced years ago and the more than R640 million of the 2018/2019 transport budget that was not spent could have been used for it.

DLCA’s Maputla Makgatho stated during an interview with eNCA that the machine is more than 20 years old and the department will be issuing a tender to procure a new machine during the 2020/2021 financial year.

Mbalula also confirmed that the current driving licence card is about 20 years old, saying that the department cannot remain static, but has to “move with the times”.