Sama has expressed concerns about the safety and security of doctors both in private practice and at public institutions. 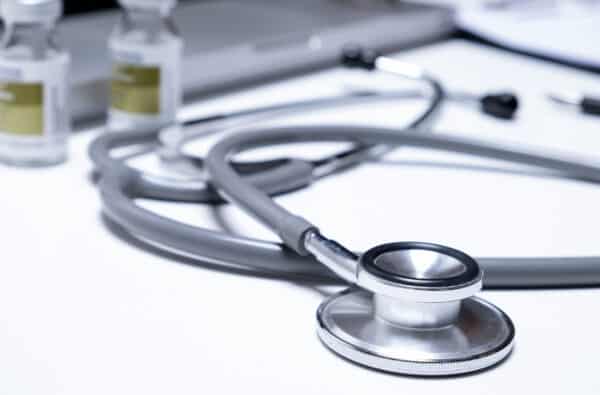 The South African Medical Association (SAMA) has urged government to do more protect healthcare officials especially doctors or it will take matters into its own hands.

Sama has expressed concerns about the safety and security of doctors both in private practice and at public institutions.

This comes after the murder of Dr George Koboka

Koboka who practised in Diepkloof, Soweto, was killed last month by four gunmen who went in to his office and opened fire.

The police (Saps) said three suspects linked to Koboka’s murder have been arrested.

Sama said there are too many violent incidents involving healthcare workers and more specifically doctors.

“The recent shooting of Dr George Koboka at his surgery in Soweto is one case in point. Unfortunately, there are many other incidents which I can raise here to support this assertion. Considering these incidents, Sama believes government must do more to ensure the safety and security of doctors who, essentially, are soft targets for criminals.”

Sama said medical professionals are vital members of the communities they serve, and their safety must be guaranteed and guarded.

“During April, Sama will be campaigning on different platforms to raise awareness of doctor safety, and the need for communities to join us in protecting these professionals. Through these campaigns, we will impress upon the public the impact that poor safety has for doctors, not only on their own communities but on the profession.”

“We must remember that government is forcing us to protect ourselves, and we must take our responsibility to our own and our patients’ safety seriously,” Sama said.

Sama said it believes that not much is being done to safeguard doctors, especially at public institutions, adding that their overriding message during this period will be, “Imagine a world without a doctor and a community without someone to care for them”