Zikalala and residents have now buried the hatchet saying there was a miscommunication over the water tanker seen at his house. 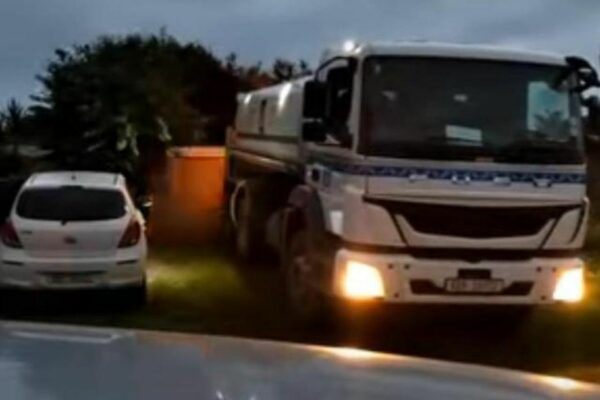 KwaZulu-Natal premier Sihle Zikalala has apologized to the La Mercy Ratepayers and Civic Association (LMRCA) over a water tanker that went to his house.

In a video that went viral on social media, a water tanker was seen delivering water to Zikalala’s house after the deadly floods in the province which claimed over 400 lives.

Zikalala, during the media briefing, explained that the tanker made its way close to his home and after servicing the area it was called and his wife had made her way to the tanker to fetch water so that she could cook and provide food to the people affected by the flood being housed in a community hall.

Zikalala and residents have now buried the hatchet saying there was a miscommunication over the water tanker that went to the premier’s house.

In a statement, the LMRCA said they met with Zikalala surrounding the water tanker issue.

The LMRCA said they also agreed to coordinate better in the interests of the community.

The LMRCA said in the spirit of unity and for the betterment of the lives of the residents, the focus in the coming days will be on the pressing issue of water, attending to the plight of the displaced, infrastructure rehabilitation and the rehabilitation of the M4.