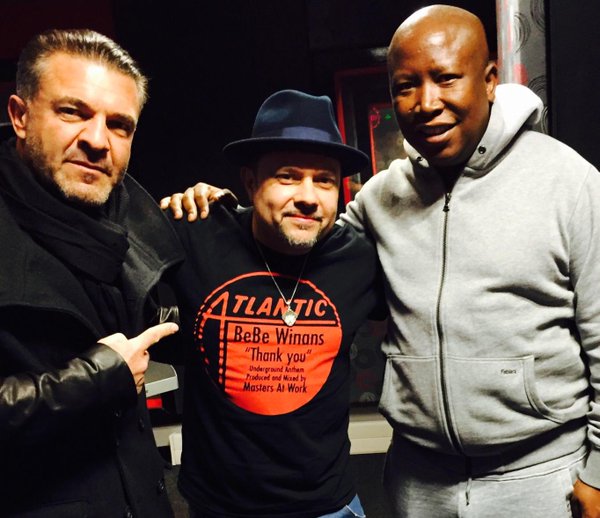 The South African Revenue Service (Sars) is making moves to reclaim debt allegedly owed to them by Adriano Mazzotti, the owner of controversial tobacco company CarniLinx.

According to investigative reporter Pauli van Wyk, Sars has obtained two warrants that will allow them to attach and remove Mazzotti’s moveable property, which includes fancy cars and expensive art.

This is so that Mazzotti can pay tax debt the revenue service says stands at more than R70 million rand. Their current move is reportedly to recoup R33.9 million of that.

Mazzotti’s high-security home in Hyde Park as well as a warehouse in Kya Sands have been raided.

Mazzotti is well known for having donated money to the Economic Freedom Fighters (EFF) to register with the Independent Electoral Commission (IEC) to contest the elections in 2014.

The controversial businessman is often described as a “self-confessed cigarette smuggler” in the media after he admitted to being complicit in a host of crimes, including fraud, money laundering, corruption, tax evasion and bribery in an affidavit signed in May 2014.

In an interview with the SABC’s On Point last year, EFF leader Julius Malema said a loan and donation given to him by two co-owners of CarniLinx have never been a secret.

Malema admitted to the SABC in July 2018 that he received a loan from Kyle Philips, the co-owner of CarniLinx. The loan was reportedly worth R1 million, and Malema claimed he declared the loan to Sars. This cannot be confirmed due to taxpayer confidentiality.

Malema also admitted Mazotti donated at least R200,000 to the EFF directly. He said the focus on this by the media and the public had nothing to do with Mazotti, and was instead caused by the party’s detractors’ disappointment that the EFF had managed to register and become an official political party thanks to this donation.