The pupil was fatally stabbed after leaving the school after writing an exam. 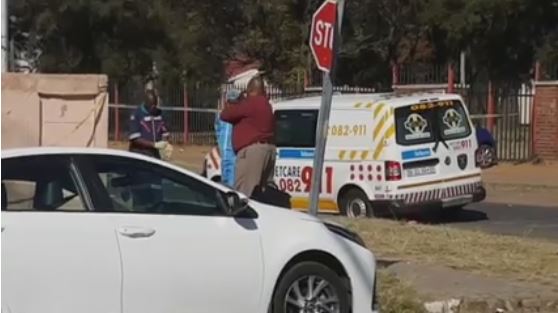 A learner from Forest High School south of Johannesburg has passed away after being attacked by his fellow learner on Monday, reports Southern Courier.

“After writing exams at about 11 am, four learners left the school and one of them attacked the other three learners, unfortunately, one passed on and the other two were rushed to South Rand Hospital,” she said.

I am told two Grade 8 learners allegedly stabbed to death a Grade 10 learner outside Forest High School, Turffontein. I am on my way there ????????????

News24 reports that it was two Grade 8 pupils who allegedly stabbed a Grade 10 learner. 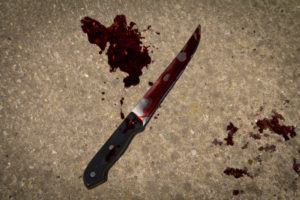 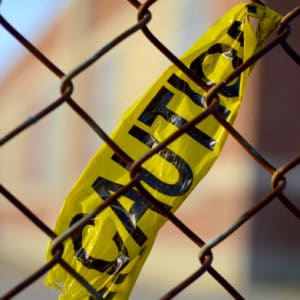 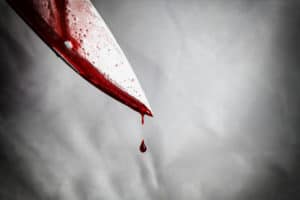 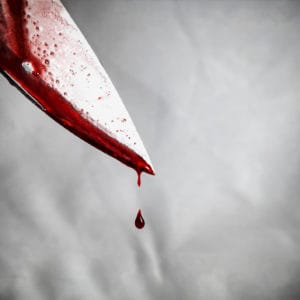