The contentious issue of mandatory vaccinations was discussed and approved during a council meeting held on Saturday. 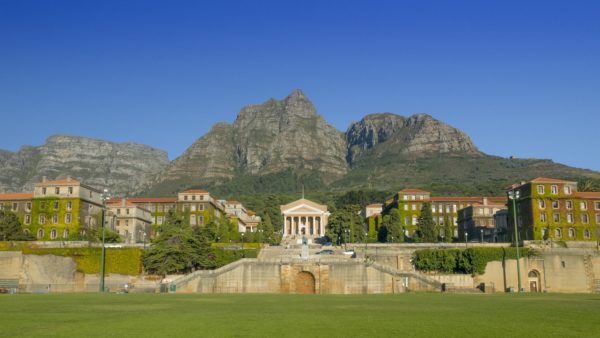 The University of Cape Town’s (UCT’s) council has approved, in principle, a proposal requiring that all staff and students provide proof of vaccination against Covid-19 for campus access.

The proposal adopted by the council – UCT’s highest decision-making body – requires all staff (as a condition of being able to perform their duties) and students (as a condition of registration) to provide acceptable proof of having been vaccinated against Covid-19.

The contentious issue of mandatory vaccinations was discussed and approved during a council meeting held on Saturday.

“Council resolved that the university executive should proceed to establish an appropriately constituted panel, whose task would be to develop the operational details required to implement the campus access dispensation as referred to above, including the principles and guidelines for exemption from a requirement to provide proof of vaccination.

“As the UCT executive, we will be required to report back to council at its December 2021 meeting,” Phakeng said in a letter to staff and students.

ALSO READ: Vaccine passports: Businesses well within their rights to kick you out

The proposal on vaccinations, brought by Professor Linda-Gail Bekker, was previously debated by the university’s senate before it reached the council.

“The UCT senate voted overwhelmingly in favour of mandatory vaccination at their last meeting in September, with 83% of respondents in the ballot indicating support. The UCT College of Fellows has also released a statement supporting vaccination at UCT.”

Phakeng said they continued to encourage those who have not yet been vaccinated to do so as that would help keep down the rate and the severity of Covid-19 infections.

The decision by UCT’s council comes as several businesses and universities in the country are considering implementing mandatory vaccinations.

Wits University is also considering introducing the policy for its staff and students to mitigate against the impact of the pandemic on teaching and learning, but the student representative council has objected to this.