Ntuli tendered her resignation from the DA and as an MPL in the KZN legislature. 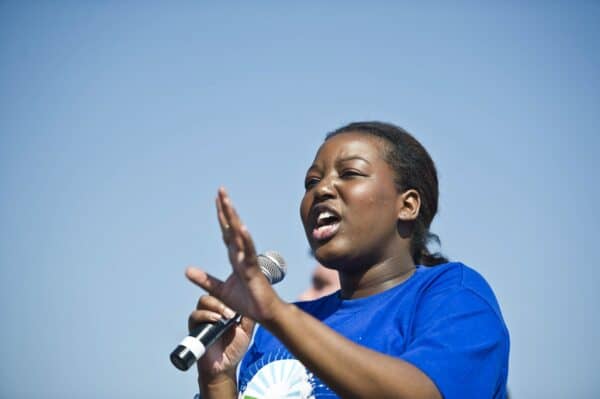 Former Democratic Alliance (DA) youth leader and member of the KwaZulu-Natal legislature, Mbali Ntuli, has become the latest high profile black member to step down from the official opposition party.

In a lengthy statement released on Thursday morning, Ntuli said she had tendered her resignation from the DA and as an MPL in the KZN legislature, after 15 years with the party.

Ntuli, who is known for being outspoken on her political views, said her decision to leave the DA did not come lightly, but it was necessary for her growth as a community leader.

“So I leave with a deep sense of compassion for those of you who will remain, and wish you all the best as you forge ahead with the exemplary work you do as individuals to help improve South Africa,” she said.

An exodus of leaders

Ntuli is the latest prominent black leader of the DA to leave the party.

Baloyi joined Herman Mashaba’s party ActionSA, which was formed after his exit from the DA in 2019.

Ntuli, who challenged John Steenhuisen in 2020 for the position of DA leader, joined the party when she was 19 years old and was the DA’s youth activist at Rhodes University.

She has been credited with building the party’s structures in KZN, and for building and leading the DA Youth.

“I enjoyed building some of the first township branches eThekwini and working as a DA staff member before becoming a public representative. I became a councillor after standing as a candidate for the Ntuzuma hostels, but eventually servicing the community of Bhambhayi, Phoenix settlement, and eK’phakameni eNanda.

“I particularly enjoyed my years in youth leadership as the DA Youth’s first national chairperson and later the Youth leader. I am proud of the many leaders recruited during that time, from across the country, who have grown to become formidable leaders in the organisation today,” Ntuli said in her statement.

Not joining another party

Ntuli said she was taking a break from formal politics to focus on her community work.

She emphasised during an interview with Newzroom Afrika that she was not leaving the DA to join another political party.

“I’m definitely still going to be around. It’s going to be important for me to take this small break from formal politics to objectively try and go into smaller communities.

“I want to empower people and put together social activists who want to do a lot of change,” Ntuli said.