The accident in which she lost her arm happened on the set of Resident Evil: The Final Chapter which was filmed in Johannesburg three years ago. 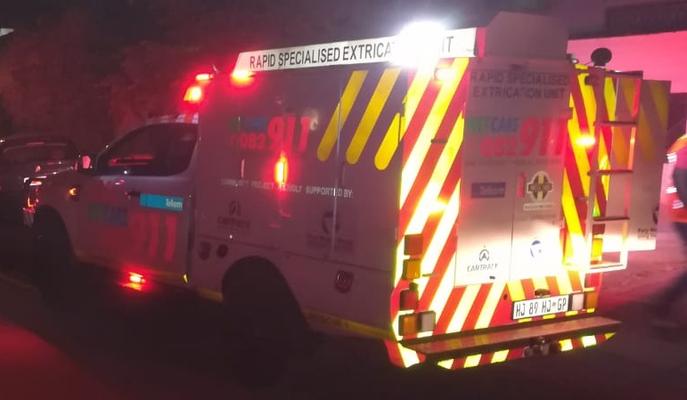 A South African-born stuntwoman whose left arm was amputated after a horrific collision on the movie set of Resident Evil: The Final Chapter in Johannesburg three years ago has instituted a damages claim of close to R40 million against the Road Accident Fund (RAF) and the production and stunt company involved in the film.

This was for the court to determine if Jackson’s injuries arose out of the driving of a motor vehicle and if the film’s producers and stunt companies were indemnified from liability in terms of the RAF Act.

Jackson, 37, was standing in for actress Milla Jovovich on the set when she crashed into a metal camera arm while riding a motorcycle, causing horrific fractures and injuries to her face, chest, spine, shoulder and left arm, multiple finger injuries and the traumatic amputation of her thumb.

She had to undergo numerous operations, including two on her spine and was left with a twisted back and neck, and deep scars. Her paralysed left arm was amputated almost a year later.

Jackson was due to perform a fight scene that day but the director decided she should do a motorbike ride scene instead because of the rainy weather.

She is suing for R3.5 million for her disability, the loss of her arm, disfigurement, medical expenses, and more than R36 million for her future medical treatment in Britain as well as her loss of income.

She alleged in court papers the accident was caused by the negligence of among others the stunt coordinator, the driver of the car to which the camera and mechanical crane was attached, and his passenger who was operating the mechanical crane.