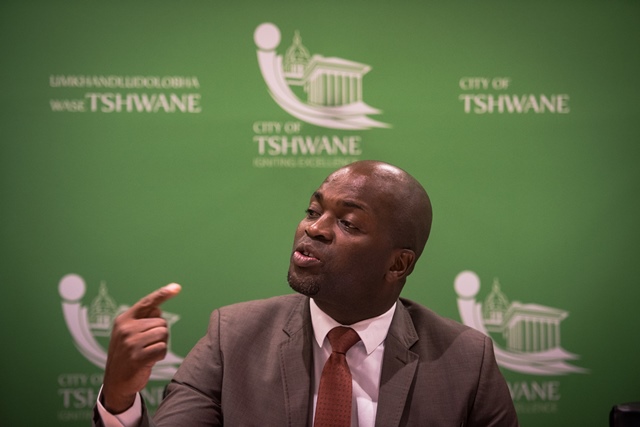 Tshwane mayor Solly Msimanga has approached the High Court in Pretoria to sue the Tshwane ANC for R3 million for allegedly tarnishing his reputation by continuously referring to him as a “poster boy of corruption”.

In court papers seen by The Citizen, Msimanga sent a summons to ANC regional leader Kgosi Maepa and spokesperson in caucus Lesego Makhubela yesterday for “wrongful and defamatory” utterances made to the media and on social media platforms.

The ANC has recently attacked Msimanga for the alleged irregular awarding of a tender to GladAfrica by the city manager, Moeketsi Mosola, claiming the mayor was involved in alleged corruption.

Msimanga’s first claim was against Maepa for his interview on Talk Radio 702 on August 20, when the ANC leader first referred to him as “the new poster boy of corruption”.

“As such defamation and statements, the plaintiff has been damaged in his reputation, injured in his dignity and has suffered damages in the amount of R1 million,” Msimanga’s papers read.

Makhubela faced two claims, one stemming from a press release sent by the ANC to various media houses on September 26.

Msimanga’s lawyer, JD Maritz, claimed the ANC’s statements implied the mayor conducted the city’s business and affairs in a corrupt manner and was misusing his position and resources unlawfully.

Makhubela’s Facebook posts fell under his second claim, for accusing the mayor of paying a contractor R30 million for work not being done.

On Facebook, Makhubela said: “This week we will expose how the City of Tshwane paid a contractor R30 million for work not done at the department of housing in Tshwane. We will also reveal that the money was used to fund the campaign of Solly Msimanga when he challenged Athol Trollip.”

He and Maepa were given 10 days to respond.