Suspended Necsa board members accuse energy minister Jeff Radebe of orchestrating a governance crisis to justify removing those opposed to the sale of the world’s leading producer of nuclear medical isotopes – one of South Africa’s few state-owned companies that is profitable and well run. Picture: Moneyweb

Three members of the disbanded SA Nuclear Energy Corporation (Necsa) board will take Energy Minister Jeff Radebe to the High Court in Pretoria this week to have his order for their removal from the board set aside.

Early last month, Radebe disbanded the Necsa board, saying acts of some defiant board members had compromised its ability to discharge its fiduciary duties.

They claimed in a media statement they had challenged Radebe to take a principled stand in the interests of Necsa and South Africa.

They alleged his actions were a smokescreen for his “real agenda to remove board members who were opposing an alleged illegal deal to sell a portion of … Necsa-owned NTP Radioisotopes”.

Radebe said in opposing court papers the decision to disband the board followed a litany of governance issues, which he described in detail.

On December 7 he said in a public announcement that he had also suspended the CEO over unhappiness at how he was running the organisation, which had allegedly not produced isotopes for a year.

The defiance of particularly the CEO was understood to in part relate to government not wanting Necsa to sign agreements with Russia, which they had allegedly defied.

He published the names of the new board members on Twitter during his briefing.

South Africa is the only country in history to have dismantled its nuclear weapons programme in the run-up to democratic elections, but it continues to be able to produce nuclear power. Necsa exports radioisotopes that are used in medicine (such as cancer treatments) and performs research in the nuclear energy sector.

Since taking over the energy department in Cyril Ramaphosa’s new cabinet, Radebe made a U-turn on South Africa’s commitment to a nuclear energy deal with Russia, saying it would be too expensive. He also quickly signed long-delayed agreements with independent power producers in the renewables sector. 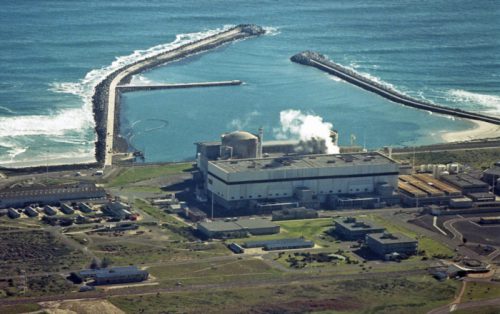 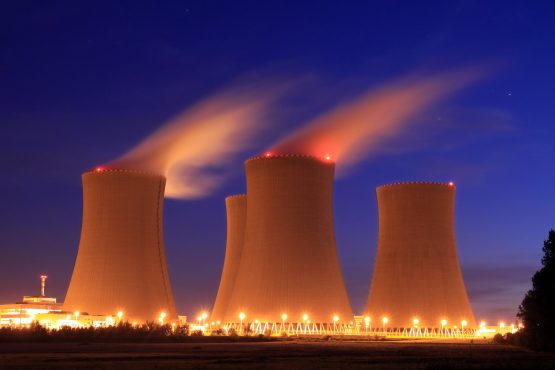