Vusi 'Khekhe' Mathibela arrived with a huge contingent of heavily armed police officers who sat in court throughout the proceedings. 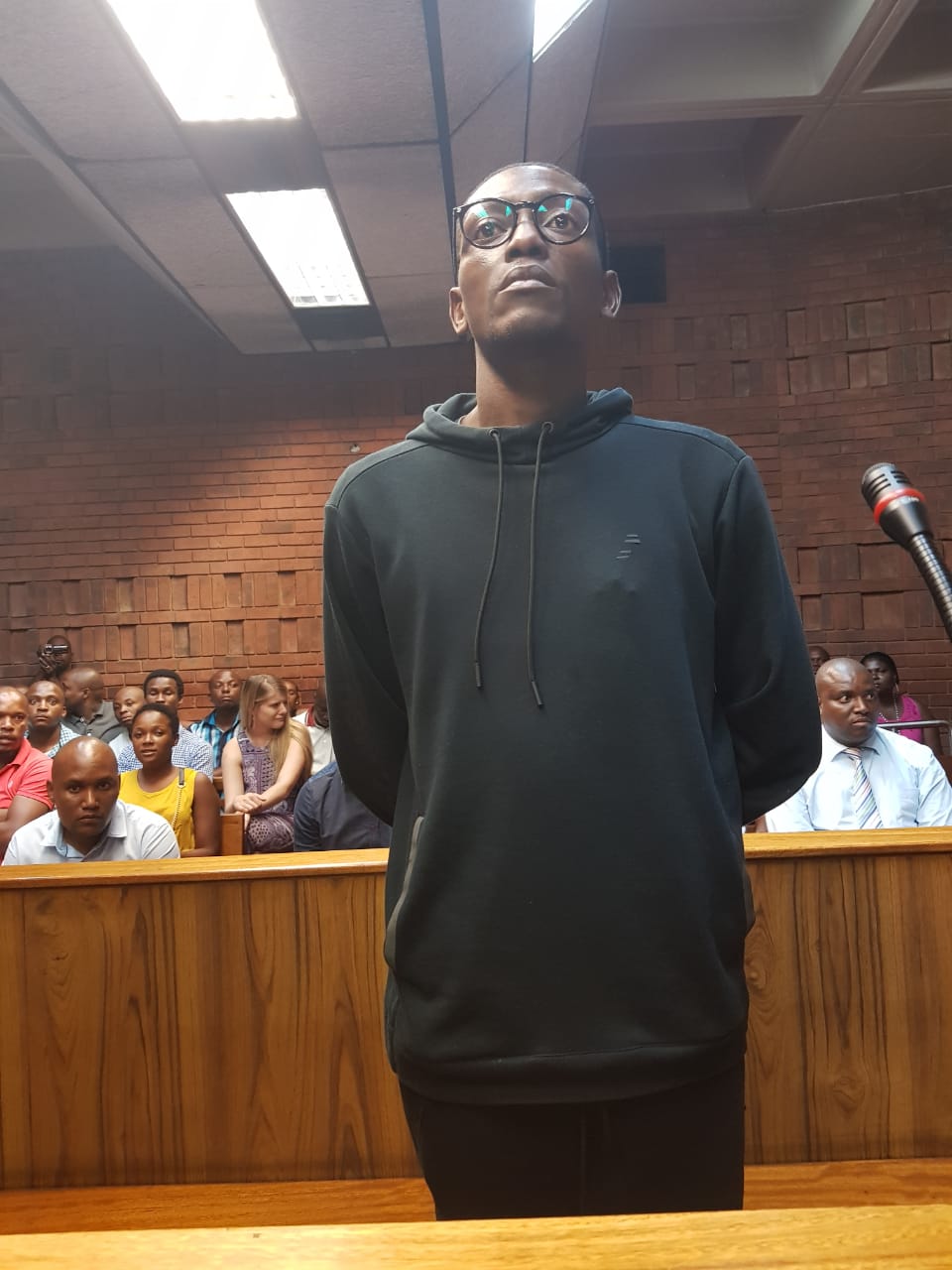 Despite Police Minister Bheki Cele having publicly announced that he was on the hunt for “Mamelodi’s number 1 tsotsi”, Vusi “Khekhe” Mathibela, the notorious alleged criminal said he was arrested without being presented with a warrant.

Mathibela, 33, appeared before the Pretoria Magistrate’s Court yesterday after handing himself over to the Germiston police on Wednesday morning, following claims that he was sought for running an extortion ring in the township east of Pretoria.

He arrived with a huge contingent of heavily armed police officers who sat in court throughout the proceedings.

While Mathibela was accompanied by his legal representative when handing himself over to the police, he claimed that he was never issued with the warrant of arrest.

In an affidavit read by his lawyer, Anneline van den Heever, Mathibela further stated that he was assaulted by police. She requested that the court grant her application to find the arrest unlawful and to immediately release him.

“At the time of my arrest which was, as already stated, effected in the presence of my attorney … I was not given reasons and/or particularity for the arrest and/or the offence that I allegedly committed. I have been advised, which advice I accepted, that in terms of the provisions of … the constitution, I have the right to be informed promptly of the reasons for my detention. This has not happened.”

But the state argued police had reasonable grounds to arrest him as they believed he committed an offence.

State prosecutor Lozi Tshomela said Mathibela was meant to hand himself over on Monday after two other accused linked to the case, Elias Skhosana and Stemer Monageng, were arrested at the weekend.

“He was arrested in Germiston and the warrant was applied for in Pretoria, where he was supposed to meet with the police and hand himself over on Monday, along with the other accused. There was a hunt for the accused on Monday but he was not found.”

The matter was postponed to today.