During the trial, advocate Maresa Engelbrecht argued that the couple had shown no remorse and no respect for the law. 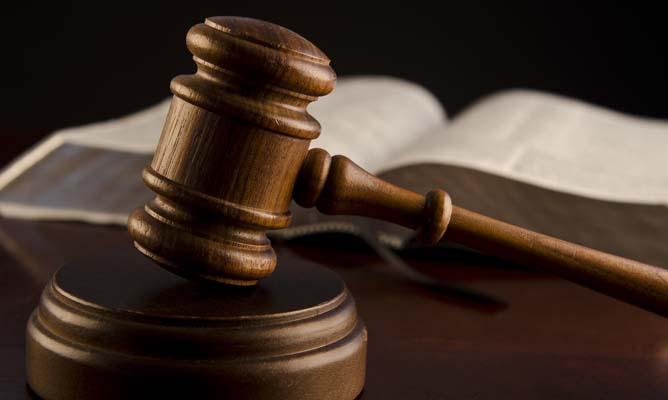 The couple convicted and sentenced for the murder of the former financial director of Naspers, Eric Wiese, has a string of convictions to their name, with the man believed to be the mastermind out on parole at the time of the killing.

Vuyolwethu Mgemane and his girlfriend, Nomfundo Mtshawu, were handed sentences of life and 25 years respectively on charges of murder, housebreaking with intent to rob, and aggravated robbery, on Thursday in the Western Cape High Court.

Wiese found dead in his Higgovale home by his wife Sannie two years ago.

Mtshawu, 34, had pleaded not guilty to the murder and armed robbery charges, but placed herself at the crime scene when she told the court that they had decided to visit the suburbs to look for places where they could get money, as they needed to buy clothes for a funeral, said National Prosecuting Authority spokesperson Eric Ntabazalila.

According to her own version, they had – on August 4, 2017 – identified Wiese’s house to be burgled and robbed.

At the time, the 80-year-old Wiese had been home alone, as his wife was at the shops.

During the trial, advocate Maresa Engelbrecht argued that the couple had shown no remorse and no respect for the law.

“This was an extremely serious crime. The deceased was robbed and murdered in his own house where he is supposed to be safe. His wife came across his body. Society demands proper sentences in matters like these,” she argued.

“There is an unacceptable high level of violent crimes in our communities, especially involving children, women and older people. They target the vulnerable ones. Given the circumstances of this case, any sentence imposed must serve as a deterrent and must protect societal interest.”

Ntabazalila said Mtshawu had five previous convictions of housebreaking with intent to steal, and for theft.

She was sentenced to 25 years imprisonment for the murder and 10 years for the aggravated robbery. The sentences will run concurrently.

Mgemane – who had pleaded guilty and has several previous convictions for housebreaking, theft and aggravated robbery – was on parole at the time of the murder.

He was sentenced to life imprisonment for the murder and 15 years for the additional charges.

Wiese, who worked for Naspers for 40 years, also served on the boards of M-Net, MIH, and M-Cell until he retired in 1998.

When Wiese retired as financial director of Naspers, he was awarded the Phil Weber Award, the company’s highest award.