The apex court's decision was made in an application that dates back almost a decade. 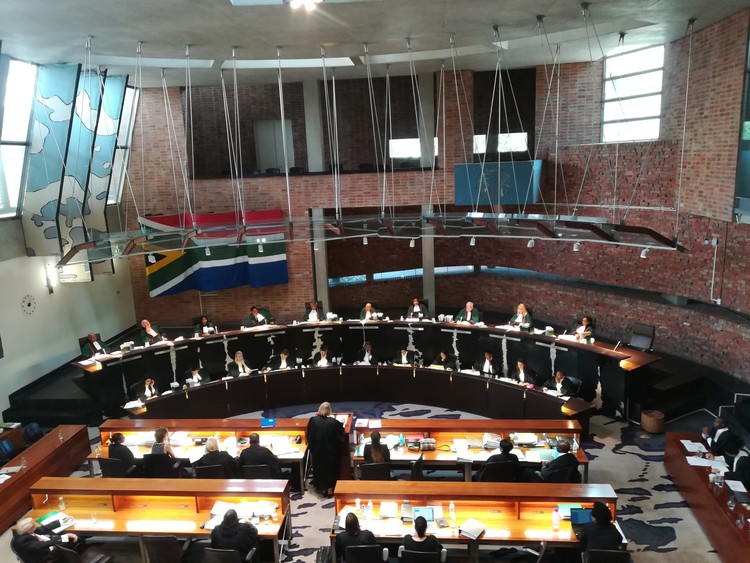 The Constitutional Court has refused to confirm a KwaZulu-Natal High Court’s declaration that a section of the South African Schools Act (SASA), which bars the attachment of school assets, is constitutionally invalid.

The court found that although the section limited the rights to equality and dignity, the limitations were reasonable and justifiable in light of the freedom that the section seeks to protect.

Durban father Deverajh Moodley went to the High Court to challenge the admission policy of Kenmont School on the basis that it attempted to exclude his son, Remano.

He won his battle in the High Court and the school, along with its school governing body (SGC) and the education MEC were ordered to pay his legal costs.

But the school appealed to the Supreme Court of Appeal which dismissed the appeal and again awarded costs in Moodley’s favour.

The costs amounted to about R600 000, excluding interest.

After the school failed to pay the fees, Moodley obtained a warrant of execution against the school to attach its bank account and a motor vehicle it owned.

The school then urgently applied to the High Court to have the warrant of execution and attachment set aside, relying on Section 58A(4) of the SASA.

The Act protects assets belonging to public schools from attachment as a result of any legal action.

However, Moodley filed a counter-application asking for an order, among others, that the section of the Act to be declared unconstitutional.

He succeeded in the High Court and the case went to the Constitutional Court for confirmation.

In the Constitutional Court, his argument was that the differential treatment of a public school with regard to the attachment of assets to satisfy a judgment debt, infringed his rights to equality in Section 9(1) of the Constitution.

But the school argued that that the state was liable for the costs, as stated under Section 60(1) of the Schools Act and the state ought to pay the expenses.

But the respondents in the matter, the KZN education head of department, education MEC and Minister of Justice, argued that it was misconceived to contend that the state pay Moodley’s costs as no costs orders were awarded to it.

In an unanimous judgment, the court declined to confirm the invalidity of the section.

“The court holds thus because the purpose of the limitation is to avert the likely disruption to schooling that attachment of assets of public schools could cause, needless to say, that such disruption is detrimental to the right to basic education,” said Justice Mbuyiseli Madlanga.

Madlanga said Section 58A(4) of SASA was meant to protect the right to basic education and was therefore “understandable”.

However, Justice Madlanga said Section 58A(4) did not outlaw the granting of orders summoning money, including costs orders against public schools.

“Public schools cannot be empowered to sue and be sued but be immune from adverse costs orders. In addition, deciding to sue or oppose litigation is an exercise of the governance function vested in a school governing body and that governance function is confirmed by statute.”

Members of the Kenmont SGB were also ordered to individually, or collectively, immediately take all necessary steps to ensure that the payments are made.