Ayanda Mpolweni was accused of sexual harassment over what he thought was an innocent, but frank, conversation with a colleague. 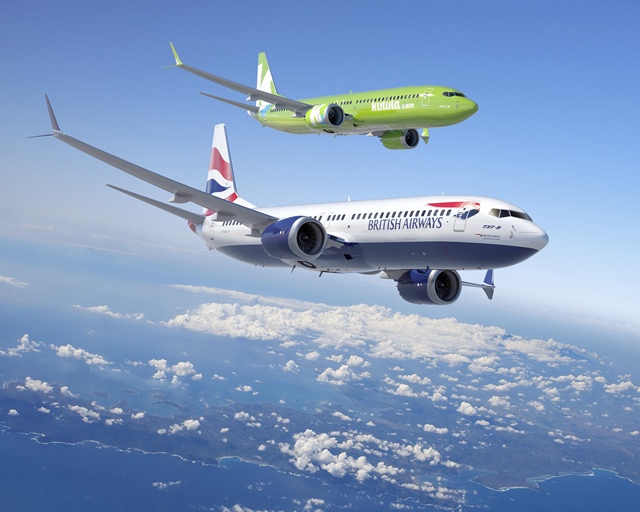 A former flight attendant is questioning how he lost his job as a cabin crew member after engaging in what he thought was an honest conversation with a colleague.

Ayanda Mpolweni, 24, who identifies as gay, said he started a conversation with his colleague while undergoing training for Comair Limited, under British Airways, in 2018.

Mpolweni said the colleague, who later failed his training, had earlier shown him a picture of himself in Bangkok, Thailand, and asked him to guess where he was.

Not recognising the city, he said he guessed the place was Belville, Cape Town.

After his colleague told him where it was, Mpolweni said he replied: “Ohkay, Bangkok! That’s a very gay-friendly city. I love Bangkok, but it’s dodgy, why would anyone travel there…?”

He said following this discussion, he was informed by his manager that he had been accused of sexual harassment.

“I am still trying to understand how it [the conversation] went from Bangkok, gay-friendly, to sexual harassment.”

He said the claims were made shortly after his colleague had failed the test. His colleague argued that Mpolweni’s views had distracted him.

“In my understanding, sexual harassment is when you make sexual advances toward people and not what I said to him.

“I want to prove my innocence because as a gay man, if a straight man accuses me of sexual harassment, you know who the company is going to believe, who society is going to believe. I refuse to keep quiet and accept that I harassed someone,” said Mpolweni.

Comair confirmed to News24 Mpolweni was dismissed on July 30, 2018, following a report of sexual harassment. The company outlined that at the time of dismissal, he was on a training course and had only been with it for a few weeks.

“Comair runs its business with integrity, fairness and transparency. We have zero tolerance for any form of discrimination or any behaviour related to sexual harassment.

“We aim to ensure that customers and employees are treated fairly and with respect. Each incidence of misconduct brought to our attention is investigated and dealt with accordingly,” Comair’s corporate communications head, Susan van der Ryst, said.

While Mpolweni argued he was not given the opportunity to undergo a disciplinary hearing to prove his case, the company said all necessary steps were followed before he was dismissed.

“It was towards 17:00 after training on the day when I was told that I am accused of sexual assault. I was then on sick leave, when I came back to work I was fired. I took them to the CCMA [Commission for Conciliation, Mediation and Arbitration] and they appealed the same day.

“They never had a disciplinary hearing, they never gave me a warning,” he said.

The dispute between the company and Mpolweni is currently at the CCMA.

Van Der Ryst said Mpolweni failed to arrive for conciliation in August 2018, adding he then applied for condonation to allow him to go to arbitration which was heard on November 12.

In need of legal advice

Comair was still waiting for a ruling from the CCMA, Van Der Ryst said. She added it was confident the case would be dismissed.

“The necessary employment processes were followed, bearing in mind the serious nature of the allegations against the employee,” she said.

Mpolweni said while he could not afford to pay legal fees, he was in desperate need of legal advice because he struggled to understand the legalese in the letters.

“They keep using clauses which I don’t understand. One thing I know is that there was no disciplinary hearing. I was accused, went on sick leave, came back and was dismissed.”

News24 has seen Mpolweni’s request for arbitration. He stated in the request he was unfairly dismissed and discriminated against by his employer, adding he wanted to be reinstated.

He also wants his name cleared as well as a public apology.

“It’s a sexual case and my integrity has been compromised. I want the truth out and the reinstatement will enable me to be exonerated…” he said.

While Mpolweni has made various claims about how the case had been handled, Comair said it was of the view that it had followed due processes and now that the case was with the CCMA, it would not be giving any further details.

Numsa to hold special meeting to decide on fate of steel-sector strike
7 days ago
7 days ago
PREMIUM! 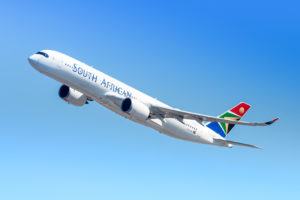 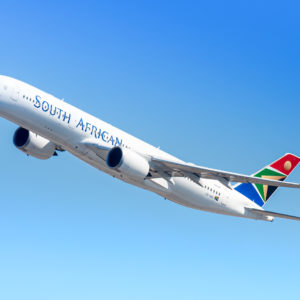 Numsa to hold special meeting to decide on fate of steel-sector strike
7 days ago
7 days ago
PREMIUM!