‘Baby who are you?’ – witness in Omotoso trial details how she was recruited 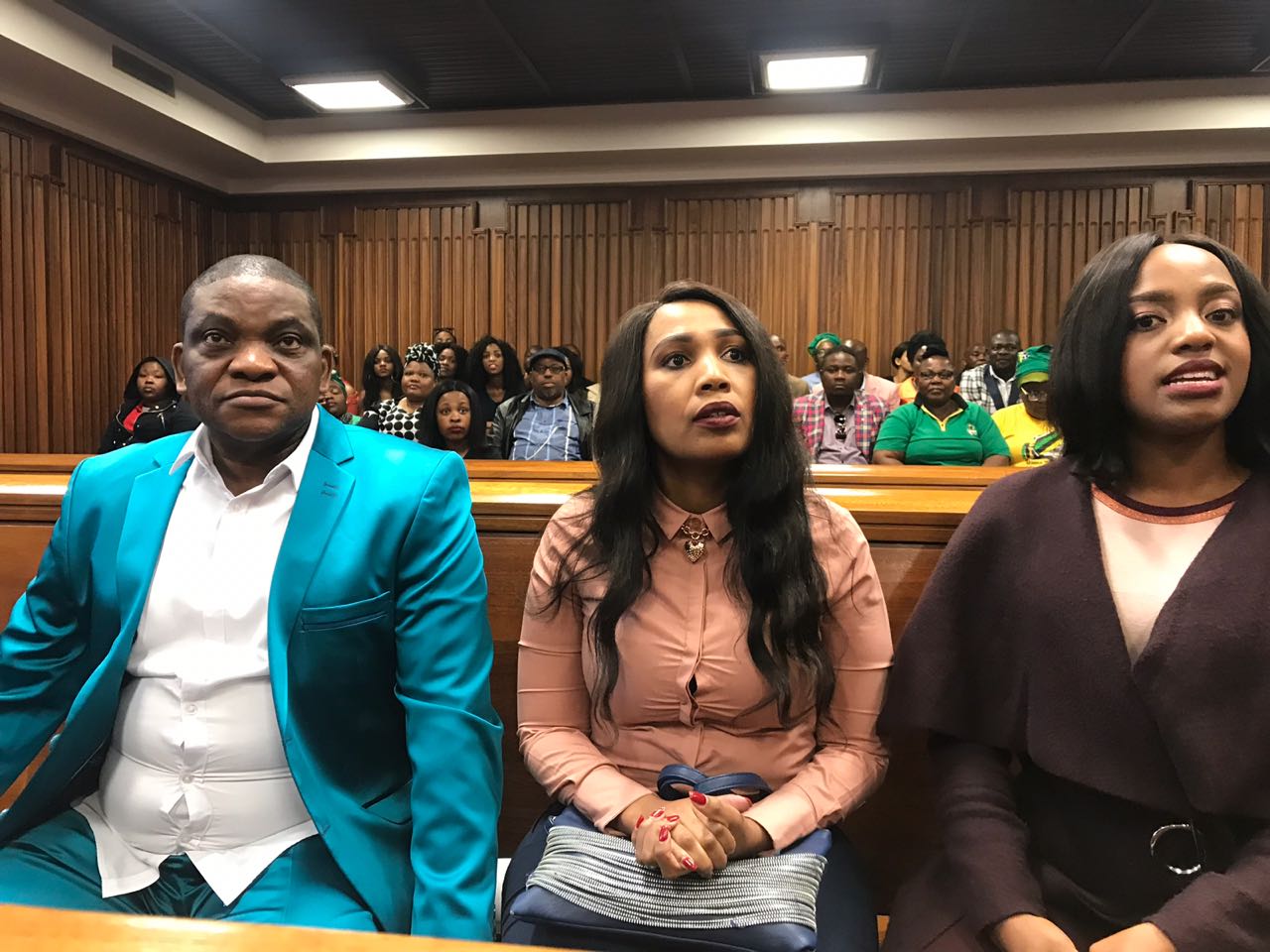 The first witness in the re-trial of rape accused televangelist Timothy Omotoso has taken the stand in the Eastern Cape High Court and painted a picture of how she first caught his attention.

On Monday, 30-year-old Andisiwe Dike from East London identified Sitho and a woman known as Khanyo as the key people in her recruitment to the inner circle of the Jesus Dominion International (JDI) mission house in Durban.

She told the court in Port Elizabeth it had not been long after joining the JDI ministry in East London, following her return from Cape Town, where she first met Omotoso during her first “crusade”.

Dike told how she had quickly ascended to the ushering service in the church under the leadership of a man called Pastor Chuks, a few weeks after being invited by her mother to join the church.

Chuks is the pastor in charge of the East London mission.

Dike said Omotoso spotted her during her first crusade while she was on usher duty.

While listening to congregants’ testimonies, accused number one – Omotoso – walked to the back of the church where she had been standing with another usher, she said.

“He looked at me and I became nervous. I must have seemed nervous because he indicated something I interpreted as him saying I must relax – he indicated with his hand.

“Later, while the two of us [ushers] were in the toilet, we heard a noise of seeming excitement inside the church – he [Omotoso] was making a joke, asking who is not okay with the way he was dressed,” Dike said.

“He pointed in our direction – there was a shorter usher in front of me. The lady in front of me ran to the front, assuming accused number one was talking to her.”

Some people then said he had been talking about her.

“He then called all the ushers to the front and then addressed me and said, ‘Baby who are you?’

“He asked my age, asked which month I was born in, he asked where my father was, asked about my mom. I told him she was away preparing for her granny’s funeral. He asked what I did for a living. I told him I was selling food in the streets and studying. He said I should ask Pastor Chuks to bring me to his office, he wants to help my life,” Dike said.

She added a few nights later, during a night vigil, Omotoso took the microphone and shouted at the congregation, saying whoever wanted to leave the church was free to go.

Dike said after the scolding, Omotoso began a “prayer point” – praying in a certain way to guide the prayer content of the congregation.

He said everyone must pray and ask for God’s mercy and ask God to do what you needed him to do.

“I also took part in the prayer point – as an usher you do not close your eyes when a prayer point is in session, you are on guard. During the prayer point, I saw Omotoso walking in the direction of the bathrooms with his guards – one in front and another behind him,” said Dike.

Shortly after, she felt someone hug her from behind. “When I turned around, it was accused one.”

Dike said her deepest desire was to have a stable life “so I could help my mom to raise my little sisters”.

“Still, during the prayer point he asked me about my birth month, my age and where my mom was – he then told me to tell Luthando, a branch pastor in Port Elizabeth, to bring me to his office and then take my number,” said Dike.

“He repeatedly asked me about my birth month, age and other matters – while my ushering partner was busy with the ushering.”

Dike said she and Omotoso had a private conversation while the prayer point was in session.

“Later, while waiting to go into his office, Pastor Luthando explained to me that I should take Omotoso’s number, but that could only be given in Omotoso’s presence. We were supposed to use a specific entrance to go to the specific office.”

She said during a kneeling guard of honour as Omotoso was leaving, a standard practice in the JDI church, followed by accused two and three – Lusanda Sulani and Zukiswa Sitho – Omotoso gave Sitho an instruction – “take her to my office”.

Dike added she knew them as people who were close to Omotoso.

“Sitho took my cellphone number; she never explained anything or tell me what she would do with the number.”

She asked Luthando to go in with her, but he said no he can only follow instructions from Omotoso.

“There was someone inside and when she came out, Luthando explained that I was waiting to go in. I closed the door and knelt by the door – there were other ladies in the room. He was sitting on a couch.”

Dike said Omotoso told her to come closer and “I got up and went closer to him, I knelt down and he asked me the same questions about my age, birth month and where my father was”.

“He looked at me and said I must fast for one day and read Psalm 51. I left the room – as I was leaving Sitho came out and asked, ‘Your name is Andy, right?’

“I said yes, and she said she’d call me later.”

At about 18.00pm, when she was in her mom’s room, her phone rang. It was Sitho calling. “The man of God likes you,” she declared.

“I want him to be my everything,” I said.

Court then adjourned for lunch.

Timothy Omotoso rape trial: Witness says Omotoso was looking for a girlfriend
9 months ago
9 months ago

Timothy Omotoso rape trial: Witness says Omotoso was looking for a girlfriend
9 months ago
9 months ago