The Hawks allege that Mohamed Ismail Adamjee colluded with a contractor to inflate invoices. 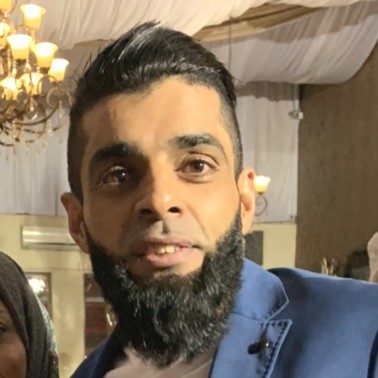 A former executive of Cell C was on Friday remanded in custody by the Palm Ridge Commercial Crimes Court following his arrest on Wednesday for alleged fraud and corruption amounting to an estimated R64 million.

“It is alleged that during the period 2012 to 2019, he colluded with a director of a contracted entity responsible for IT and network services at his workplace. They reportedly inflated invoices which resulted in an actual loss of over R64 million to Cell C.

“The Hawks’ investigation which culminated in his arrest on Wednesday, 20 January 2021, ensued in 2020 following an internal audit that was done at the cell phone company.

“The former executive is expected to make a follow-up court appearance in the same court on Tuesday, 26 January 2021 for bail application pending further investigation. More arrests are expected,” Ramovha said.

Hawks head, Lieutenant-General Godfrey Lebeya commended the team for the arrest and and said he looked forward to seeing all those involved having their day in court.