'These aspects of the complaint therefore fall to be investigated by a Tribunal.' 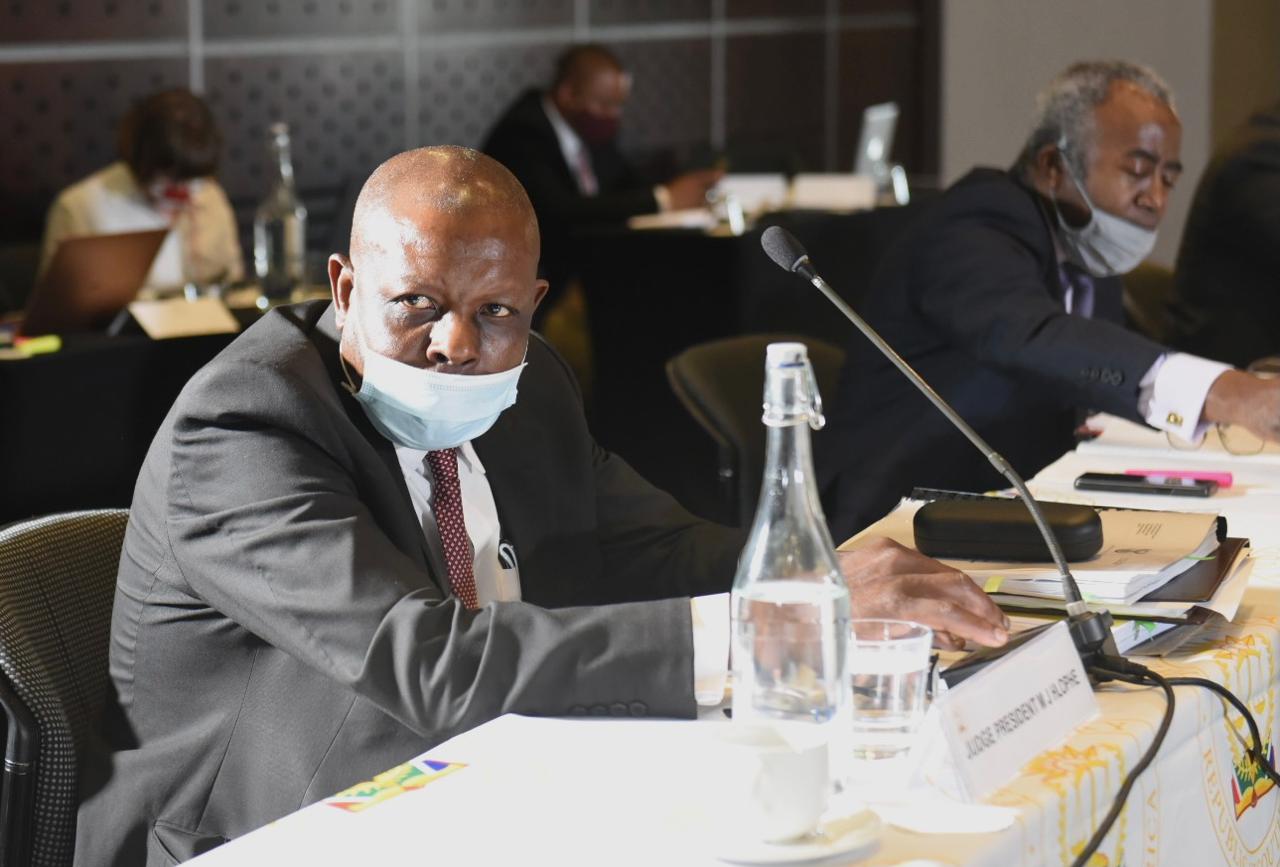 The internal squabbles within the Western Cape High Court have taken a new turn as the Judicial Conduct Committee recommended that a tribunal investigate allegations made by Deputy Judge President Patricia Goliath about Judge President John Hlophe and his wife.

This comes after Goliath lodged a complaint of gross misconduct against Hlophe and his wife, Judge Gayaat Salie-Hlophe.

“If indeed the DJP made the alleged statements, particularly the act of urging Judge Salie-Hlophe to lay false criminal charges against the JP, it seems to me that that would prima facie be impeachable gross misconduct.

“Similarly, if Judge Salie-Hlophe falsely accused the DJP of having said these things, [t]hat too would be impeachable gross misconduct.

“These aspects of the complaint therefore fall to be investigated by a Tribunal,” the JCC said in a recommendation on Friday.

According to the complaint, the essence of it pertains to Hlophe and Salie-Hlophe engaging in conduct that compromised the proper functioning and integrity of the court.

In a scathing complaint lodged by Goliath, she described judges as being afraid of Salie-Hlophe.

“The allegations were that she had assumed ‘enormous power’ in the division, resulting in some of the judges being afraid of her and being disinclined to raise openly any issues relating to her; that she was (improperly) participating in the management of the court, the allocation of cases and appointment of acting judges; that she chose which judges she would sit with on appeals, and that her (unwarranted) complaints about certain judges to the Judge President had resulted in strained relationships between the Judge President and the judges concerned and the assault referred to in the preceding paragraph,” the complaint said.

It also stated that Salie-Hlophe had expressed her wish not to sit with some judges, which resulted in a strained relationship between the judges.

The complaint stated that Salie-Hlophe received preferential treatment. Some judges complained about her being allocated fewer appeals on a Friday than them.

In addition, it is alleged that Salie-Hlophe worked irregular hours and sometimes took Fridays and Mondays off work with impunity.

In response to the complaint, Salie-Hlophe denied all allegations of her involvement in the administration of the court, including allocation of cases to judges.

“The allegations describing her as a beneficiary of the [Judge President’s] preferential treatment (e.g. being allocated less work and taking days off work), were strongly rebuffed by both Judge Salie-Hlophe and the JP, with the JP stating that Judge Salie-Hlophe always performed her allocated work.

“According to him, reading from home was a practice enjoyed by other judges as well, and, as long as judges did their work, it was unnecessary to police the hours they spent at their workplace,” the response said.

The complaint against Salie-Hlophe was dismissed by the committee. 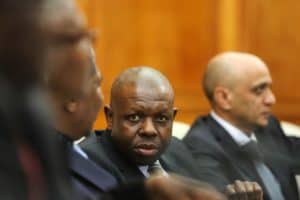 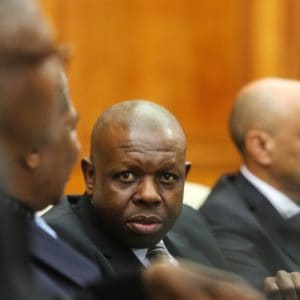 Hlophe impeachment report to be referred to Parliament's justice committee
3 weeks ago
3 weeks ago
PREMIUM! 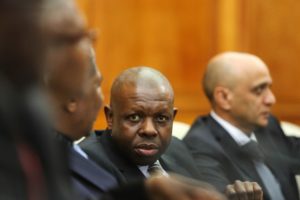 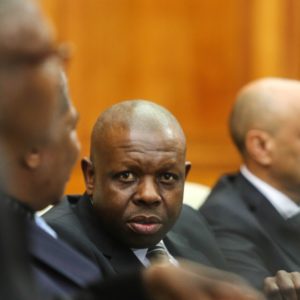 Hlophe could escape impeachment, despite JSC's gross misconduct finding
4 weeks ago
4 weeks ago

Hlophe impeachment report to be referred to Parliament's justice committee
3 weeks ago
3 weeks ago
PREMIUM!

Hlophe could escape impeachment, despite JSC's gross misconduct finding
4 weeks ago
4 weeks ago