The three were signatories and administrators of the account. 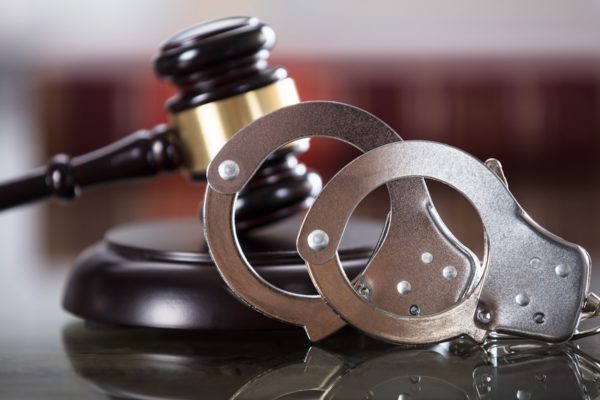 According to the National Prosecutions Authority (NPA), 47-year-old Jacky Tshabalala and two women – Letitia Mafuta, 51 and Anna Mdangane, 47 – had faced 16 counts of theft of R3.5 million between 2017 and 2018.

Tshabalala, who was employed in the payroll department and had direct access to the funds, was sentenced to 15 years.

“Mafuta and Mdangane were both sentenced to eight years, half of which was suspended for five years, on condition that they do not commit the same offence during the period of suspension,” NPA regional spokesperson Phindi Mjonondwane said in a statement.

She said the thefts happened after employees at the municipality, through their union Samwu, received approval from the chief financial officer to start a savings scheme.

They called the scheme Abasebenzi Christmas Club and workers’ contributions were deducted from salaries using the payroll system and then paid into the club bank account.

The three were signatories and administrators of the account, said Mjonondwane.

“The municipality has a legal duty to pay the Skills Development (SDL) levy to SARS every month through their payroll system.

Prosecutor Frans Mhlongo said the three were motivated by greed. He said the offence was very serious and worsened by the fact that their employer trusted them to administer the funds on behalf of their colleagues.

“Theft of public funds can be detrimental where margins are thin and donations are hard to come by, especially in a depressed economy.

“Every rand is needed to serve our local government. This type of financial loss can be catastrophic to the reputation of the municipality and its continued operation. The accused channeled funds away from the noble projects of the municipality,” Mhlongo told the court.

Magistrate Emmanuel Makgampa found that none of the three were entitled to the money or had legitimate reasons for transferring the funds to their bank accounts.

READ NEXT: ‘We are hungry’: the plight of SA’s ‘zama zamas’

UPDATE: Murder trial of Senzo Meyiwa's alleged killers to begin in April 2022
3 days ago
3 days ago

UPDATE: Murder trial of Senzo Meyiwa's alleged killers to begin in April 2022
3 days ago
3 days ago