State witness claims he was hired to kill woman and make it look like suicide. 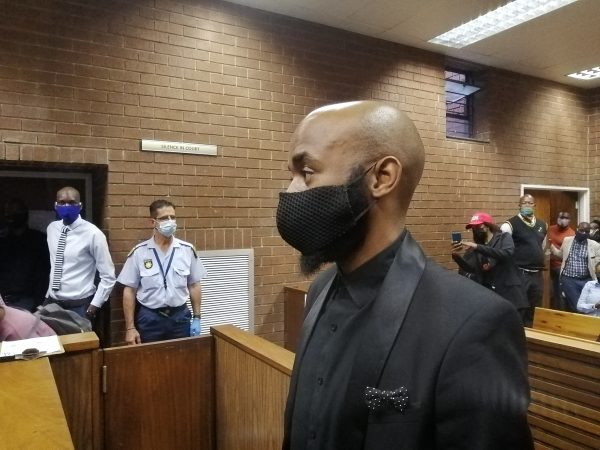 Ntuthuko Shoba, the alleged mastermind behind the brutal murder of Tshegofatso Pule was on Friday denied his second bid for bail by the Roodepoort Magistrate’s Court.

Shoba was first denied bail by the Roodepoort Magistrate’s Court in March.

Shoba is facing charges of murder, conspiracy to commit murder and defeating the ends of justice for his alleged role in the murder of 28-year-old Pule.

The 32 year old was charged with Pule’s murder in February after Muzikayise Malephane pleaded guilty to the murder and turned state witness.

Malephane claimed he was hired by Shoba to kill Pule and make it look like suicide.

The case has been postponed to 17 May for an indictment.

Pule was found stabbed and hanging from a tree in a Roodepoort last June. She was eight months pregnant at the time.

Malephane, 31, was arrested in the weeks following Pule’s death and on 19 February in the Johannesburg high court, he pleaded guilty to murder and defeating the ends of justice as well as illegal possession of a firearm and ammunition.

In accordance with a deal he struck with the state, Malaphane agreed to testify against the alleged mastermind behind Pule’s death.