Pule murder accused back in court, claims he’s being threatened

Last week, Ntuthuko Shoba told the Roodepoort Magistrate's Court there were threats against his life and he feared for his safety. 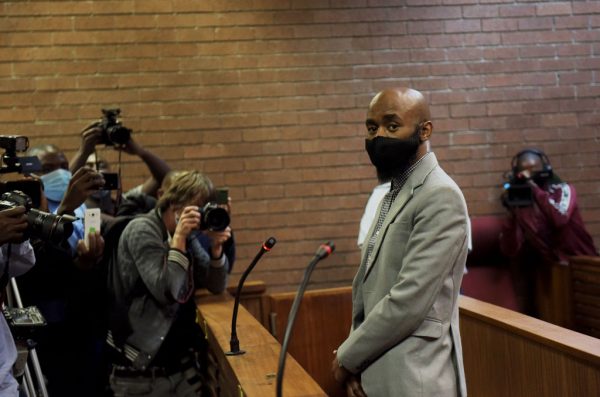 The alleged mastermind behind the killing of Tshegofatso Pule is on Tuesday expected to return to the Roodepoort Magistrate’s Court.

Ntuthuko Shoba, 32, faces charges of murder, conspiracy to commit murder and defeating the ends of justice for his alleged involvement in the murder of 28-year-old Pule.

Shoba was arrested in February after the man he allegedly hired to kill Pule, Muzikayise Malephane, pleaded guilty to murder and turned state witness.

Malephane was handed 20 years in jail and is expected to testify against Shoba in court.

Last week Shoba told the court there were threats against his life and he feared for his safety.

He lodged an application to be kept in custody at the Krugersdorp correctional facility after the court transferred him to the Johannesburg Prison ahead of the start of his trial in the high court on Friday. He was twice denied bail.

On 5 June 202, the community of Durban Deep in Roodepoort was shocked at the discovery of Pule’s body, who had been stabbed and left hanging from a tree.

Shoba was reportedly the father of Pule’s unborn baby.