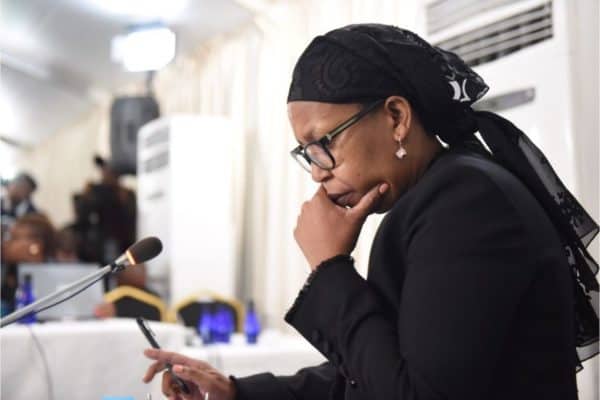 Managers in the Gauteng health department were frustrated by the political pressure to move patients from Life Esidimeni, the inquest heard on Tuesday.

This was according to former Life Esidimeni MD Dr Morgan Mkhatshwa.

Mkhatshwa was giving testimony in the Life Esidimeni inquest – which aims to see whether anyone can be held criminally liable for the death of 144 mental health patients.

The patients were moved from Life Esidimeni facilities to ill-equipped NGOs five years ago.

Mkhatshwa told the Pretoria High Court on Tuesday that officials in conversation expressed unhappiness about the moves.

At the time of the transfers, the Health MEC in the province was Qedani Mahlangu.

On Monday, Mahlangu’s legal representatives said she followed advice from medical experts in the department and the final decision to move patients was ordered by Gauteng Premier David Makhura.

“We never had any issues. There was no complaint about the quality of service that Esidimeni provided.”

He said patients were moved haphazardly from Life Esidimeni to the NGOs.”At Life Esidimeni, there was a family set up. There was a connection between the [patients] and staff. When you are being detached from your familiar settings, you would be worried. They [patients] were friends, and when they got separated, it devastated them.

He said the health department never offered them a detailed plan on the moves, despite asking for it.

“We never had a detailed plan on what would happen. The nuts and bolts of the transfers, we never got sight of that.”

Mkhatshwa’s cross-examination was expected to continue on Wednesday.