Sithole claimed the pair were lovers. But a psychologist testified the 20-year-old lacks the mental capacity to consent to sexual intercourse. 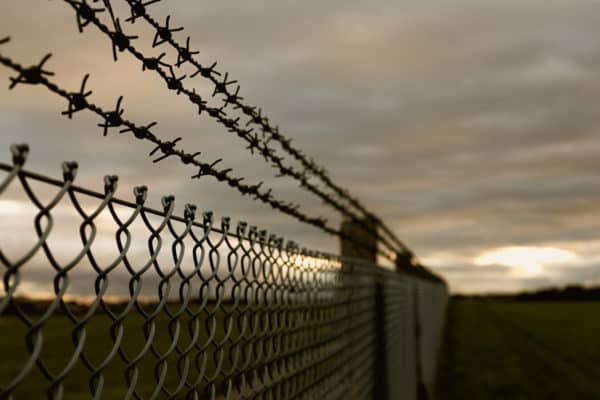 Kenneth Sithole from Kwa-Thandeka in Amsterdam, Mpumalanga, has been sentenced to life imprisonment.

The Piet Retief Regional Court convicted the 36-year-old for raping a 20-year-old mentally impaired woman after he pleaded guilty.

On Christmas Eve in 2018, Sithole, known to the victim, lured her away from her grandmother’s house.

He took her to his house, where he raped her.

The woman’s grandmother began to worry when she noticed her granddaughter’s disappearance later that evening.

The old woman then searched the area for her granddaughter, but the woman couldn’t be found.

Her disappearance was then reported to the local police.

On Christmas morning, the grandmother found her granddaughter roaming on the street not far from their home.

When questioned, the 20-year-old revealed to her grandmother what had transpired in the time that she had disappeared.

She recounted how Sithole forcefully took her to his place and raped her.

The grandmother then informed the police, who then arrested Sithole.

During the trial, Sithole did not dispute that he had sexual intercourse with the woman. Instead, he claimed the pair were lovers.

But the victim told the court that she never agreed to have sex with Sithole.

State Prosecutor Marlin Cairncross led evidence from a psychologist who testified the victim could not give consent because of her mental disability.

During the sentencing hearings, Cairncross highlighted the plight of vulnerable members of society, like the victim, in aggravation of sentence.

He argued that “people cannot live in a society where women and children are driven to the periphery and downgraded to second class citizens due to people like Sithole.”

The court found no mitigating factors in Sithole’s favour and ordered that he be sentenced to life imprisonment.

The NPA welcomed the judgment, saying it condemns violence against women and children.