Ndlovu first caught the attention of South Africans and law-enforcement officials by displaying his lavish lifestyle. 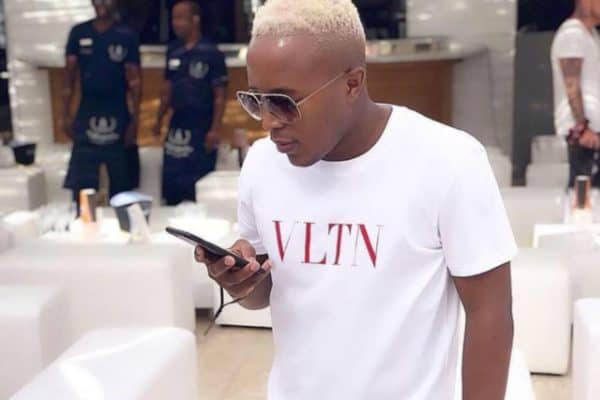 The Special Investigating Unit (SIU) and the National Health Laboratory Service (NHLS) have been granted an order by the Special Tribunal to freeze assets belonging to personal protective equipment (PPE) tender-linked businessman Thabiso Hamilton Ndlovu – to the tune of R42 million.

This follows the tribunal granting a preservation order on Wednesday, which interdicted, restrained and prohibited Ndlovu from disposing of his assets, cash and properties, pending the SIU and NHLS’s review application.

The SIU said the application was to “set aside the procurement transactions and… require Mr Ndlovu and the recipients of the funds to pay back the money.”

According to the SIU’s statement, it investigated corruption allegations directly and indirectly linking Ndlovu to eight companies that obtained PPE contracts worth R172 million from the NHLS.

The unit explained that it, along with the NHLS, had found the transactions were done “by abusing the emergency procurement proceeders that were adopted by the NHLS in order to respond to the Covid-19 disaster during the first half of 2020″.

Ndlovu first caught the attention of South Africans and law-enforcement officials by displaying his lavish lifestyle.

He bought five cars in one go and proudly shared the news with a video on social media in May 2020 – a purchase totalling around R10.5 million.

But earlier this year, Sars slapped him with a R36 million bill, after being made aware of Ndlovu’s purchases, among which was a Lamborghini Urus, three Porsches and a Jeep.

In his ruling, Judge Roland Sutherland said Ndlovu was “solely responsible” for Sars taking an interest in his affairs by sharing his fleet on social media for the world to see.

“[Sars] referred the big spender to the Illicit Economy Unit who have a keen interest in mismatched income and expenditure phenomena. They delved into Ndlovu’s affairs, including his banking accounts.