On 17 May 2021, neighbours reported a bad smell coming from Mokete Legodi’s house. 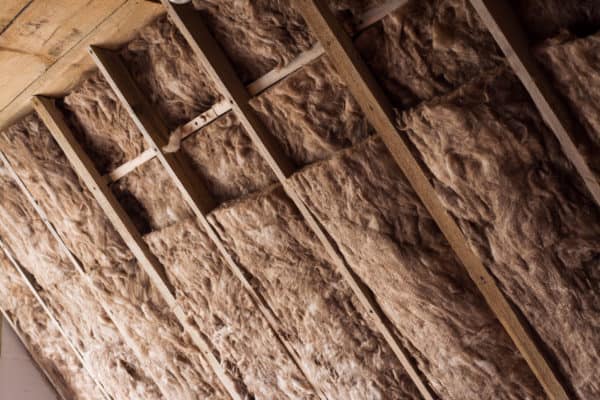 The Klerksdorp Magistrates Court has denied bail to a father accused of murdering his two-year-old daughter.

Mokete Legodi’s arrest came after his daughter’s body was discovered inside the ceiling of his home in Alabama town in Klerksdorp, North West.

The 47-year-old was charged with kidnapping and murder.

State prosecutor advocate Riekie Kriel told the court the National Prosecuting Authority (NPA) is pursuing the maximum sentence if the Legodi is convicted.

Kriel said the possibility of such a sentence is an incentive to flee.

She also revealed that Legodi had been contacting the mother of the child from prison.

“This is an indication of the accused being highly likely to make contact with state witnesses,” said Kriel.

Police investigations are almost concluded, and the state is ready to go to trial.

On 13 May 2021, Legodi went to his girlfriend’s home at Extension 20 in Jouberton and allegedly took their daughter without her mother’s consent, who was in the hospital at the time.

Family members looking after the toddler assumed he would bring the child back as he usually did.

But when questioned, Legodi denied taking the child.

On 14 May 2021, after being discharged from the hospital, the mother and family searched for the little girl, but they could not find her.

She filed a missing person report at the Jouberton police station the next day.

Further investigations by the police led to the arrest of Legodi two days later.

He was charged with kidnapping after failing to tell the police where the child was.

On 17 May 2021, neighbours reported a bad smell coming from Legodi’s house.

They investigated and discovered his daughter’s decomposing body in the ceiling.

He will remain in police custody until his next court appearance. The case was postponed to 27 October 2021 for further investigations.