AfriForum goes to court to send Zuma back to jail

Organisation says it's a shame that some people were treated favourably on the basis of their political prestige. 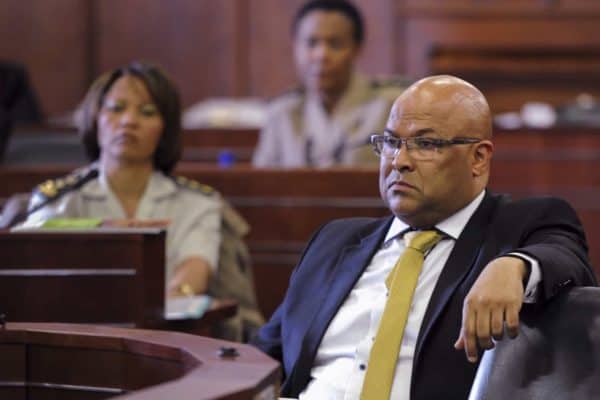 Civil rights organisation AfriForum has become the latest organisation to officially file a court application in an attempt to send former president Jacob Zuma back to jail.

On Wednesday, the organisation announced it had served an application to the the High Court in Pretoria on an urgent basis for the review of Zuma’s medical parole against six correspondents.

“These respondents are the National Commissioner of Correctional Services, the Medical Parole Board, Zuma himself, the Secretary-General of the Judicial Inquiry into Allegations of State Capture and Fraud in the Public Sector, including organs of state, the Minister of Justice and Correctional Services and the President of the Republic of South Africa,” reads the statement.

Ernst Roets, head of policy and action at AfriForum, said the matter was of national importance.

He said it was a shame that some people were treated favourably on the basis of their political prestige.

“We regard this application as urgent because this is a clear case of abuse of power by the government on the basis of a person’s political position.

He cited that he had valid reasons and was ready to provide them to whoever needed them in papers.

“I took the decision to place him on medical parole and I have given a host of reasons. The reasons are available in documentation and will be presented to whoever needs to see,” said Fraser.

Fraser said his decision to place the former president of on medical parole was “legal and procedural”.