Hlophe seeks to interdict his impeachment process, which is being reviewed by the National Assembly. 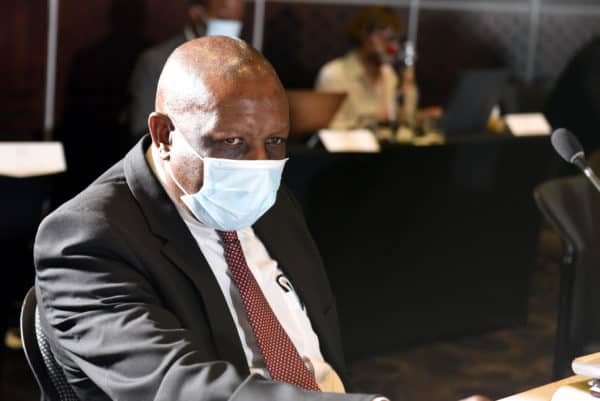 The Johannesburg High Court is set to hear Western Cape Judge President John Hlophe‘s urgent review application in a bid to force Parliament to halt the impeachment process against him.

The matter will be heard virtually by the high court on Wednesday, starting at 10am.

Last week, it was reported that Hlophe sought to interdict his impeachment process, which is currently being reviewed by the National Assembly’s portfolio committee on justice and correctional services.

However, Hlophe also wants to have the high court set aside the tribunal’s findings, and to rule that the JSC meeting – in which the majority voted that he should be impeached – was unlawful as the commission “failed to perform its constitutional obligations”.

The matter also comes as the JSC had to postpone its meeting on Monday due to the litigation by Hlophe.

The JSC was scheduled to meet to decide whether to recommend Hlophe’s suspension to the president.