The department has been also ordered to pay the legal fees for the case. 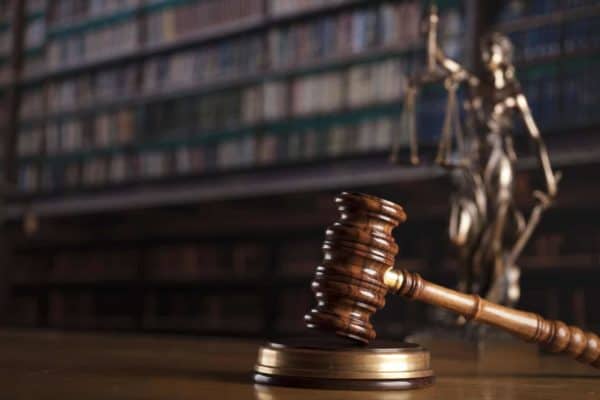 Plasket’s ruling overrules the previous judgment delivered on 6 April in favour of the Department of Tourism, which AfriForum and Solidarity challenged on 25 August.

The department was also ordered to pay the legal fees for the case.

Anton van der Bijl, head of legal matters at Solidarity, said they were delighted with the verdict.

“It is a victory for everyone in the tourism sector which has lost their revenue and businesses as a result of the government’s implementations of the Disaster Management Act, but also whom the government has rejected based on the colour of their skin,” said Van der Bijl.

He said Solidarity and AfriForum were persistent in challenging the minister’s application of the law, adding that the virus does not choose its victims based on their skin colour.

“The government has no right to choose whom they will help based on this criteria. We could not allow this gross exploitation of people in need by the government,” said Van der Bijl.

There was a financial blood bath in the tourism sector after the government’s lockdown measures forced some businesses to shut down operations and lay off staff.

Van der Bijl said: “For the government to then discriminate against people based on their race just shows that the Department of Tourism needs to get its priorities in order.”

Many attractions such as Table Mountain Aerial Cableway and beaches along the Durban beachfront were forced to close when the Covid-19 pandemic intensified.

Gaming group Sun International closed its casinos a week before the national lockdown in March 2020, while South African Airlines suspended all its flights.

Campaign manager at AfriForum, Jacques Broodryk, said the court’s ruling clarifies that the minister ‘made a mistake’ in her interpretation of the BEE Act.

He said the minister may very well have known what she was doing and “still chose to discriminate against people based on the colour of their skin, in contradiction to the relevant legislation”.

“It is time for government officials to realise that they simply cannot just make and break as they please and that the taxpayers’ money cannot be spent carelessly or be used to finance the ANC’s ideology,” said Van der Bijl.