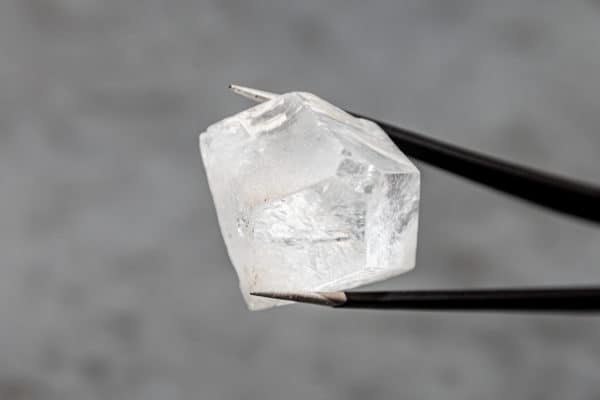 Four officials of the Northern Cape department of economic development and tourism are facing charges of fraud and contravening the Diamonds and Public Finance Management acts.

They have since been released on R10,000 bail each.

The department allegedly received donor funding from the European Union, of more than R6.7 million in the 2010-2011 financial year.

The funds were meant to train students to cut and polish rough diamonds.

The department allegedly bought diamonds from a private entity in March 2011.

The National Prosecuting Authority (NPA) said the private entity did not have the necessary licences to buy rough diamonds.

The diamonds were stored at the private entity’s premises.

In July 2012, an inspection by the auditor-general revealed the diamonds had gone missing.

40 students were enrolled at the Kimberley Diamonds International Jewellery Academy in the same year to undergo a mining qualification course specialising in cutting and polishing diamonds.