Gaborone and Theys are facing charges of fraud and contravention of the Public Finance Management Act. 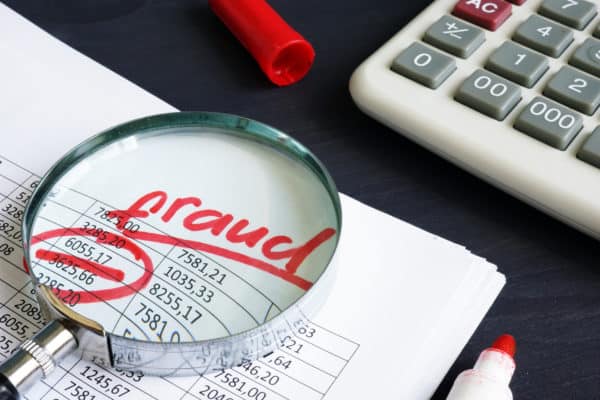 The Northern Cape health department’s chief financial officer (CFO) and former acting head of department (HOD) made another appearance at the Kimberley District Court on Monday.

Mosimanegape Gaborone, the former HOD, and CFO Dion Theys are currently out on R20,000 bail.

Gaborone and Theys are facing charges of fraud and contravention of the Public Finance Management Act (PFMA).

They were arrested after an intensive investigation.

The investigation revealed that relevant processes were not followed when approving and authorising payments to two service providers.

During their first appearance, the pair were granted bail with conditions that included surrendering their passports to authorities and a court order not to interfere with witnesses.

This is Theys’s second arrest by the Hawks in the space of six months.

Back in March, he was arrested in relation to lease agreements for the accommodation of nursing students believed to amount to R96 million.

The case has been transferred to the Regional Specialised Commercial Crimes Court.

Proceedings will continue on 14 October.