Petrus Mazibuko's company, co-owned with his brother, was at the centre of a probe into Eskom's coal-supply contracts. 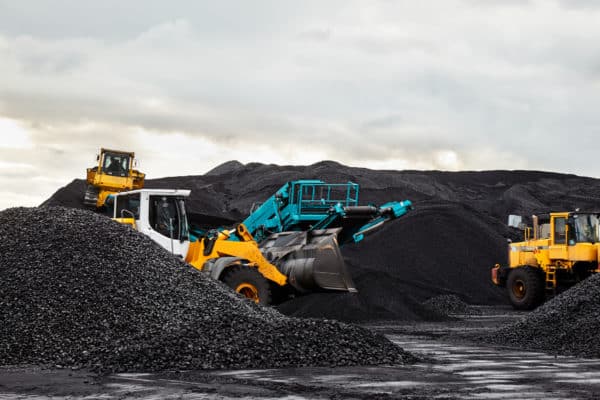 The Special Tribunal has ordered that R11 million from suspended Eskom senior manager Petrus Mazibuko’s company be forfeited to the state.

The order comes after Mazibuko’s bank accounts were frozen in April.

Mazibuko’s company, Thephunokheja Projects, which he co-owns with his brother Shadrack, was at the centre of the Special Investigating Unit (SIU) probe into corruption at the power giant.

Mazibuko was the senior manager for coal operations at Eskom. Mazibuko’s side business with his brother was in direct contravention of Eskom’s conflict of interest policy.

Judge Thina Siwendu found that not only did Mazibuko keep his business interests secret, he also did not have permission nor the experience to supply coal to his employer.

Thephunokheja’s bank statements revealed that both brothers were signatories to the account.

The Financial Intelligence Centre also issued a directive to place the account on hold. The FIC believed the funds in those accounts were the proceeds of unlawful activities.

In June 2018, CLM Africa submitted a bid to transport coal for Eskom. Six months later, it concluded the joint venture agreement with Thephunokheja.

By December 2019, both companies were in business. But payments to Thephunokheja started in April 2019, before Eskom awarded the contracts.

“He acted, by failing to disclose, in a way that compromised the credibility and integrity of Eskom’s supply-chain processes,” said Siwendu.

During the hearing, Mazibuko tried, unsuccessfully, to challenge the jurisdiction of the Special Tribunal.

That appeal was dismissed, and the brothers were ordered to pay legal costs for all parties.