In February 2019, the former Lew Geffen Sotheby's CEO was sentenced to 20 years in prison for the July 2016 murder of his wife, Susan Rohde. Murderer Jason Rohde on Tuesday lost his appeal at the Supreme Court of Appeal (SCA) to overturn his convictions. However, the court reduced Rohde’s sentence from 20 years to 15 years, which is the prescribed minimum sentence for murder.

In February 2019, the former Lew Geffen Sotheby’s chief executive was sentenced to 20 years in prison by the Western Cape High Court over the July 2016 murder of his wife, Susan Rohde, at the plush Spier Hotel near Stellenbosch.

Rohde has consistently insisted his wife took her own life after learning he had rekindled an old affair.

ALSO READ: Rohde didn’t kill his wife but if he did, it was an accident, appeals court hears

In its ruling, the SCA dismissed Rohde’s appeal against his conviction for murder, but reduced his five-year jail sentence for defeating the ends of justice to three years.

At the heart of the appeal was whether Susan died as a result of smothering or manual strangulation as Rohde alleged, or whether she took her life by hanging herself from a hook affixed to the inside of their hotel bathroom door with the use of the cord of an electric hair curler.

In its unanimous ruling, the SCA said: “Accordingly, in respect of sentence the SCA held that the appellant must be sentenced on count one [murder] on the basis that he unlawfully and intentionally killed the deceased by manual strangulation, but did not assault her in any other way.

“The SCA found after due consideration of all the relevant facts and circumstances, that no substantial and compelling circumstances justified a departure from the prescribed sentence of 15 years’ imprisonment on count one. In addition, a sentence of three years’ imprisonment was appropriate in respect of count two [defeating the ends of justice].

Rohde is currently out on R200,000 bail he was granted in 2019 as he waited to appeal his convictions. He now has to hand himself over to authorities to start serving his sentence. 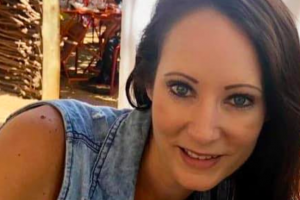 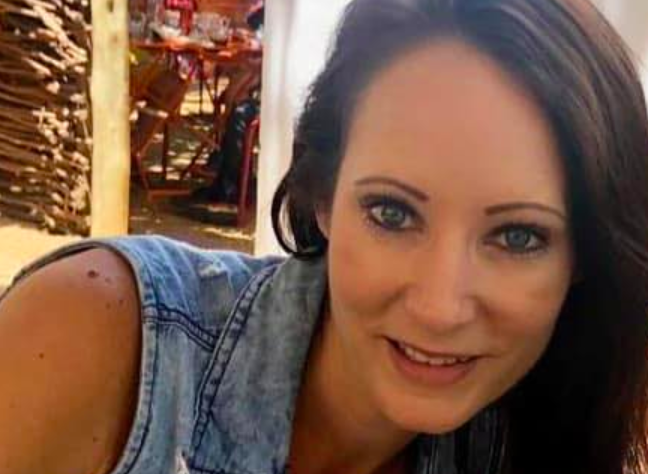 Jason Rohde's ex apologises for moan about justice system; gets her charges dropped
2 years ago
2 years ago

Jason Rohde's ex apologises for moan about justice system; gets her charges dropped
2 years ago
2 years ago