Andile Lungisa back in court in November

His first court appearance for this case was in July 2021. 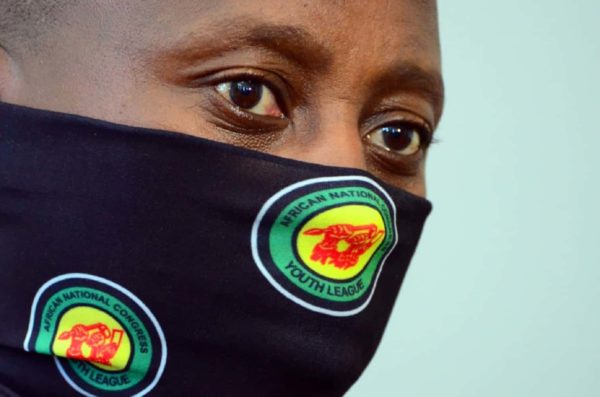 Lungisa is accused of contravening alert level 4 regulations of the Disaster Management Act in July 2021 after convening an alleged illegal gathering of about 30 people at Addo Road and Malinge Street in Motherwell, Gqeberha, in protest against former president Jacob Zuma’s incarceration for contempt of court.

His first court appearance for this case was in July 2021.

“The trial was supposed to start today, however, Lungisa was absent in court and his attorney reported that his client had confused the dates. The court issued a warrant for his arrest and ordered that it be held over until 18 November 2021,” said National Prosecuting Authority (NPA) spokesperson Anelisa Ngcakani in a statement.

Lungisa has said his prosecution for violation of lockdown regulations was a total waste of time.

Lungisa is currently out on warning and has been ordered not to interfere with the investigation or communicate with any of the witnesses.

Asked how he was planning to plead, Lungisa said: “This case is nonsense and a waste of time. I just attend the court case because I am summoned.” 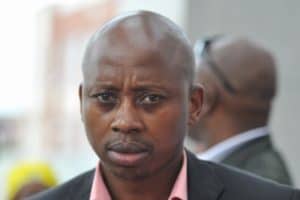 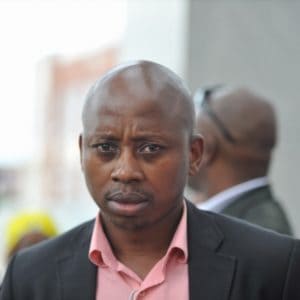 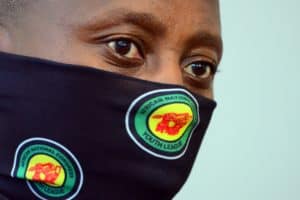 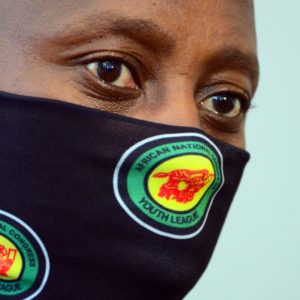