Man sentenced to life imprisonment for rape of 10-year-old

The survivor, now 16 years old, gave her account in court. 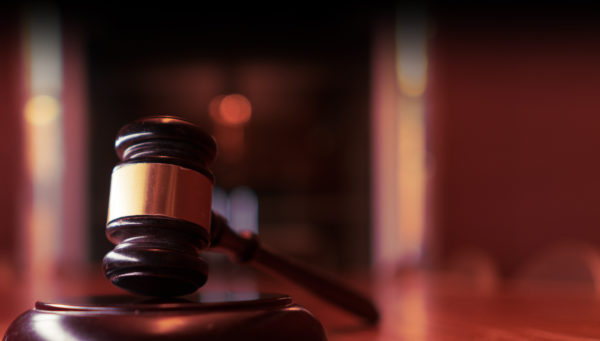 A 33-year-old man from Mankweng in Limpopo was sentenced to life imprisonment for the rape of a 10-year-old pre-teen in 2016.

The accused denied guilt, however, Advocate Makgomothi Masehela called on a nurse to testify about the injuries the girl sustained throughout her ordeal.

Adv. Masehela handed in a J88 – documenting the injuries sustained by the survivor – to corroborate the evidence of the forensic nurse and successfully link the case to the culprit.

The survivor, now 16 years of age, shared details of the assault in court. She was playing in the street when the accused dragged her into the bushes and raped her.

She knew him very well as he was staying in the same village. He also slapped her and told her to go home after the incident.

The then-10-year-old reported the incident to a teacher after a few days when she experienced pain, and the matter was reported to the police.

The survivor told the court she failed a school grade twice due to the stigma she experienced from the community. She suffered from nightmares as well.

The teen was also teased by “old men who told her she should sleep with them too”, the court heard.

Her mother said she spent sleepless nights as her daughter cried a lot after the incident and failed her grades at school.

“The presiding officer, Mr Fanie Reynolds, agreed with the state and sentenced the accused to life imprisonment for rape”, Dzhangi said.

They can also be contacted via email on info@tears.co.za or through their website. Alternatively, locate the nearest centre to you.